Millions of farmers put their faith in God when making decisions

A widespread belief among millions of smallholder farmers in one of the world’s poorest countries is that God determines their yields. This is shown by a study that has examined the correlation between religiosity and economic decisions. The finding can contribute to an understanding of the mechanisms behind unproductive agriculture in developing countries – one of the major global poverty problems. A problem that requires new political initiatives according to the researchers behind the study.

It’s God’s will. This is the explanation offered by millions of farmers in one of the world’s poorest countries as to why their yields are what they are, the implication being that their own efforts make no difference. This is part of the conclusion of a comprehensive study among small-scale farmers in Ethiopia conducted by researchers from the University of Copenhagen. The study has examined the possible link between religiosity and risk-taking in economic contexts.

One of the major hunger and poverty problems in developing countries, which is also a part of the UN Sustainable Development Goals, is unproductive agriculture. The prevailing view among economists is precisely that an unwillingness to take economic risks is part of the explanation of why many farmers in the developing countries are doing badly.

“The general explanation that poverty is associated with risk aversion – i.e. an unwillingness to use new technology or try out new crops should be re-assessed in relation to structural and contextual factors. Both our data and other recent studies show that people in developing countries are generally willing to take risks. But now we are  able to explain it through religiosity,” says Goytom Abraha Kahsay, an assistant professor at the Department of Food and Resource Economics at the University of Copenhagen, who is originally from Ethiopia.

One in four believe that God decides everything

According to the researchers, 95 per cent of all Ethiopians living in rural areas categorise themselves as religious.

The findings from the study show that both religious and non-religious farmers are generally willing to take risks when it comes to economic decisions, but that the farmers’ risk preferences increase, the more religious they are.

Approximately 26 per cent of the more than 800 small-scale farmers surveyed believe that God is the omniscient power who ultimately determines everything, and that God intervenes to decide their success as farmers.

“Many of the surveyees choose to take risks because they believe that their success is entirely in the hands of God anyway. Even though the majority of the population do not share this belief, it equates to millions Ethiopians sharing this conviction,” says Goytom Abraha Kahsay, who points out that small-scale farmers make up the greatest share of the population in Ethiopia.

Design of the study

To map the surveyees’ risk preferences, the researchers designed a lottery experiment in which farmers were able to choose between economic decisions with either a certain and an uncertain outcome in a number of situations.

Prior to the experiment, the researchers had assessed the religiosity of the individual farmers, based on questionnaires. This was assessed based on a number of criteria, including the extent to which the surveyees believe that God intervenes in their lives and how much money they donate to the church or mosque. In this case, there was a strong correlation between the degree of risk-taking and the degree of religiosity.

Church can make a difference

“If we’re to improve farming practices in poor countries, we need to understand how farmers make the decisions that affect their economic outcomes. And religiosity appears to play a significant role. It’s obvious to study what explains whether farmers are successful or not, and to what extent their success is influenced by religiosity,” says Goytom Abraha Kahsay.

He hopes that the new knowledge about the role played by religiosity will be useful in shaping new political initiatives:

“Given ours and other studies’ findings suggesting that religiosity affects economic preferences and socio-economics outcomes, the authorities and policy makers may consider working with the Church and other religious institutions, which could probably make a difference in terms of technology adoption, climate adaptation, etc. Most people trust the Church, so any messages conveyed to them in church can probably affect their way of thinking,” concludes Goytom Abraha Kahsay.

The researchers from UCPH are also studying what is getting in the way of farmers using modern technology, testing new crop variants, making climate adaptations, etc. if they are essentially willing to take risks. 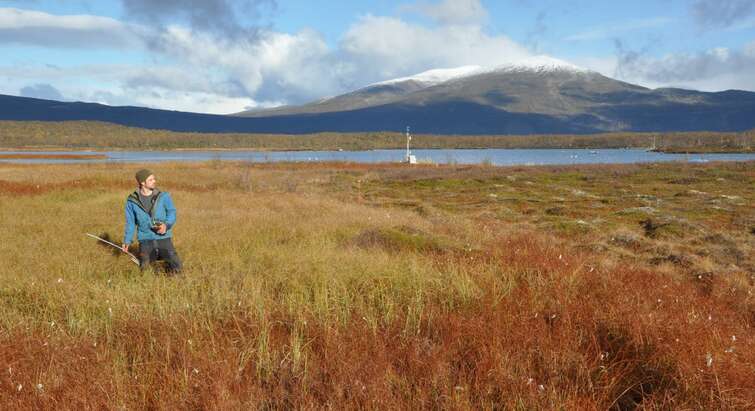 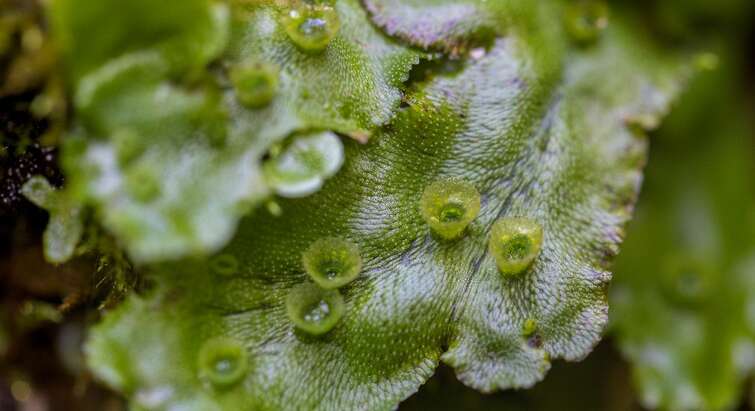 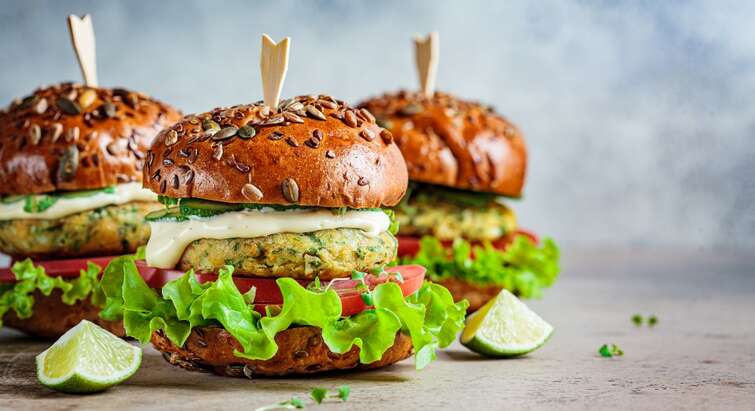