Buyers neglect to investigate the risk of flooding until after purchasing new homes according to a new report from the University of Copenhagen. The report also reveals that home prices are only slightly affected by flood risk.

Most people in Denmark remember Bodil, Allan and Gorm – a trio of exceptionally powerful storms that caused seas to surge high along Danish coastlines and caused flooding along roadways and in homes and buildings. Nor have many forgotten the 2011 cloudburst that resulted in more than six billion kroner worth of property damage.

Still, extreme weather phenomena don’t always seem to be on the minds of prospective home buyers as they hunt for a new abode according to a new report by researchers from the Department of Food and Resource Economics at the University of Copenhagen.

In the survey associated with the report, a majority of the more than 3000 homeowners in areas, which experienced cloudburst deluges or storm surges reported that they had not sought information about the likelihood of flooding in the area where they purchased their home.

"All forecasts indicate that we'll be experiencing increasingly extreme weather. Still, few have solicited information with regards to flood risks. And for the most part, they only do so once they’ve moved into their new residences," explains senior researcher and the report’s lead author, Toke Emil Panduro, of UCPH’s Department of Food and Resource Economics.

Short-lived effects on the housing market

Flood risks are not permanently aligned with home prices, which normalize soon after floods. Indeed, the report demonstrated that home prices in areas affected by storm surges in 2013 slid by 28-36 percent over a period of three years, after which the fall in prices evaporated.

With regards to cloudbursts, only central Copenhagen experiences a fall in home prices as a result of extreme weather phenomena. Here, prices fall by five per cent immediately after a cloudburst, rising back to normal levels within a year. In Greater Copenhagen, Aalborg and the “Trekantområde”, prices remained unchanged in affected areas.

"Storm surges have a significant, but short-lived effect on housing-market prices. And, for cloudbursts, the impact is negligible. This is surprising, because while the risks remain, in the same areas, attention wanes. This seems to be reflected in soon-to-be normalized prices," explains Marie Lautrup, a PhD student at the Department of Food and Resource Economics and co-author of the report.

Lautrup emphasizes that the report findings are based on specific events in the past: the Bodil storm of 2013, as well as seven major cloudburst events in Denmark from 2010-2015.

The report was developed to provide Danish municipalities and utilities with greater knowledge about the welfare and health consequences of storm surges and torrential rains. The Danish Meteorological Institute (DMI) expects heavy rainfall events of more than 20 mm per day, to occur more than twice as often by the end of this century.

The report was commissioned by: 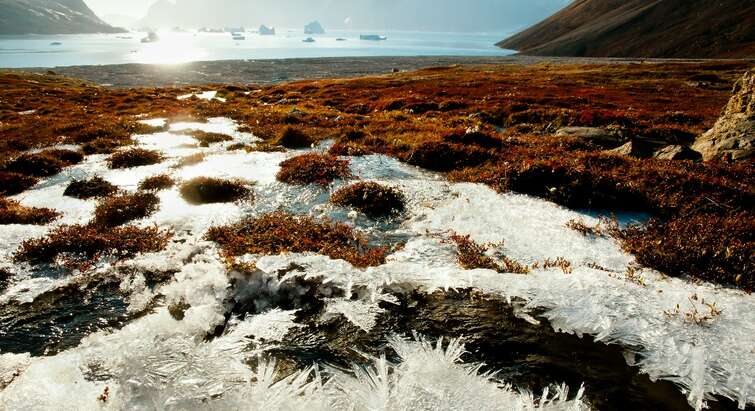 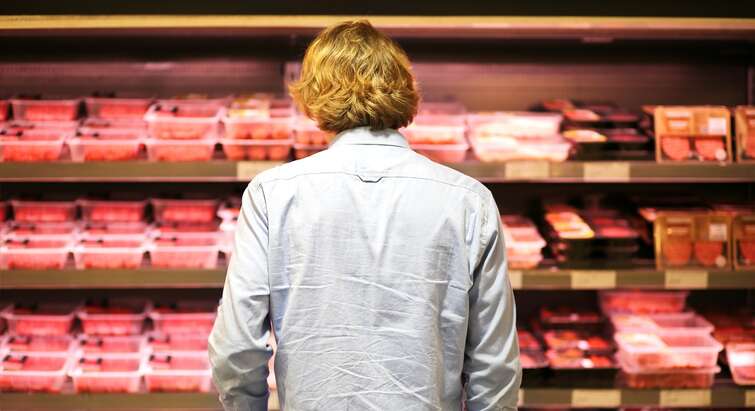 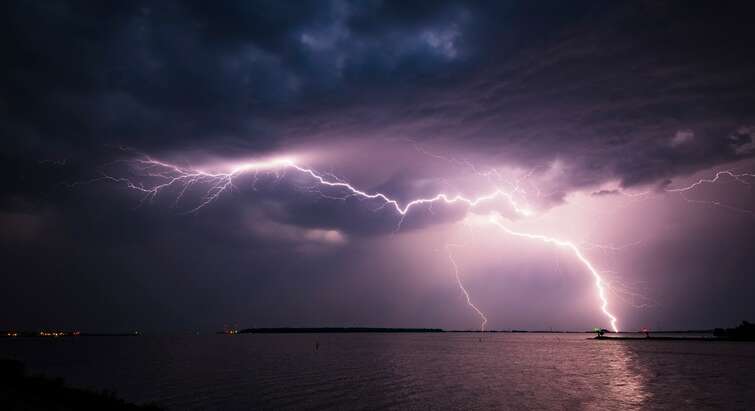