The number of lakes on our planet has increased substantially in recent decades, according to a unique global survey of 3.4 million lakes that the University of Copenhagen has taken part in. There has been a particular increase in the number of small lakes, which unfortunately, emit large amounts of greenhouse gas. The development is of great importance for Earth’s carbon account, global ecosystems, and human access to water resources.

Bacteria and fungi feeding on dead plants and animals at the bottom of a lake emit vast amounts of CO2, methane, nitrous oxide, and other gases. Some of these gases end up in the atmosphere. This mechanism causes lakes to act like greenhouse gas factories. In fact, greenhouse emissions from freshwater lakes are probably equivalent to 20% of all global CO2 fossil fuel emissions into Earth’s atmosphere. Forecasts suggest that climate change will cause lakes to emit an ever-greater share of greenhouse gases in the future.

This is just one of the reasons why it is important to know how many and how big these lakes are, as well as how they develop. Until now, this information was unknown. Scientific researchers from the University of Copenhagen and other universities have now prepared a more accurate and detailed map of the world's lakes than has ever existed. The researchers mapped 3.4 million lakes and their evolution over the past four decades using high-resolution satellite imagery combined with artificial intelligence.

The survey shows that between 1984 and 2019, the area of global lake surfaces grew by over 46,000 km2 – slightly more than the surface area of Denmark.

"There have been major and rapid changes with lakes in recent decades that affect greenhouse gas accounts, as well as ecosystems and access to water resources. Among other things, our newfound knowledge of the extent and dynamics of lakes allows us to better calculate their potential carbon emissions," explains Jing Tang, an Assistant Professor at the Department of Biology and co-author of the study, which is now published in Nature Communications.

According to the study's calculations, the annual increase of CO2 emissions from lakes during the period is 4.8 teragrams (10^12, trillion) of carbon – which equals to the CO2 emission increase of the United Kingdom in 2012.

More and more small lakes (<1 km2) have appeared since 1984. The number of these small lakes is especially important according to the researchers, because they emit the most greenhouse gas in relation to their size. While small lakes account for just 15% of total lake area, they account for 25% of CO2 and 37% of methane emissions. Furthermore, they also contribute to 45% and 59% of the net increases of the lake CO2 and CH4 emissions, respectively, over the period 1984-2019.

matter, which is converted into gases. And also, because they are often shallow. This makes it easier for gases to reach the surface and up into the atmosphere," explains Jing Tang, who continues:

"At the same time, small lakes are much more sensitive to changes in climate and weather, as well as to human disturbances. As a result, their sizes and water chemistry fluctuate greatly. Thus, while it is important to identify and map them, it is also more demanding. Fortunately, we’ve been able to do justify that."

The mapping also reveals that there are two main reasons for Earth’s many new lakes: climate change and human activities. Reservoirs account for more than half of increased lake area – i.e., artificial lakes. The other half are primarily created by melting glaciers or thawing permafrost.

New figures sent to the UN

According to the researchers, the new dataset offers a range of regional and global applications.

"I have sent our new greenhouse gas emission estimates to the people responsible for calculating the global carbon budget, those who are behind the UN's IPCC climate reports. I hope they include them in updating the global emission numbers," says Jing Tang.

"Furthermore, the dataset can be used to make better estimates of water resources in freshwater lakes and to better assess the risk of flooding, as well as for better lake management – because lake area impacts biodiversity too." 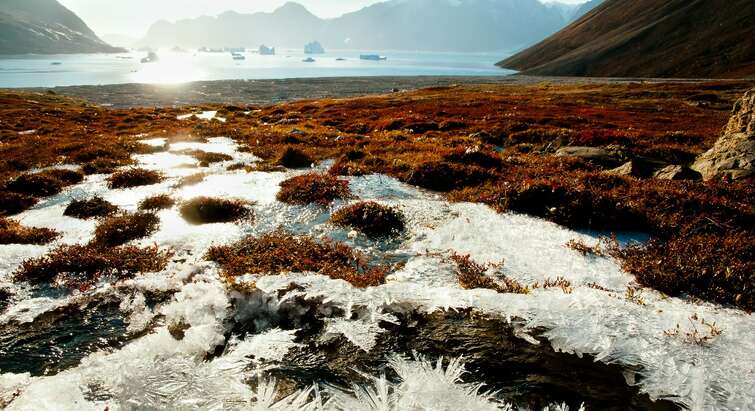 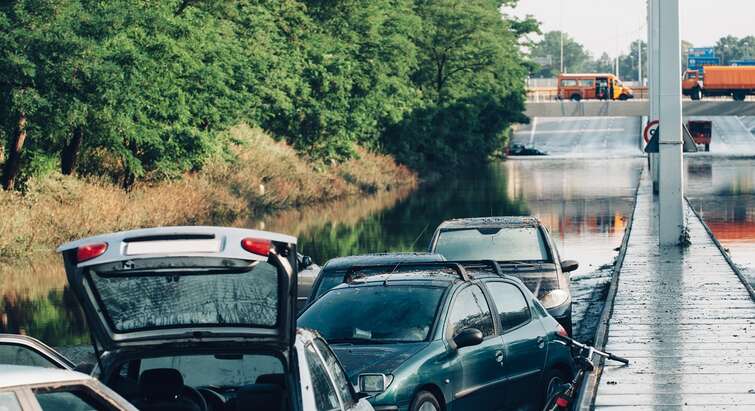 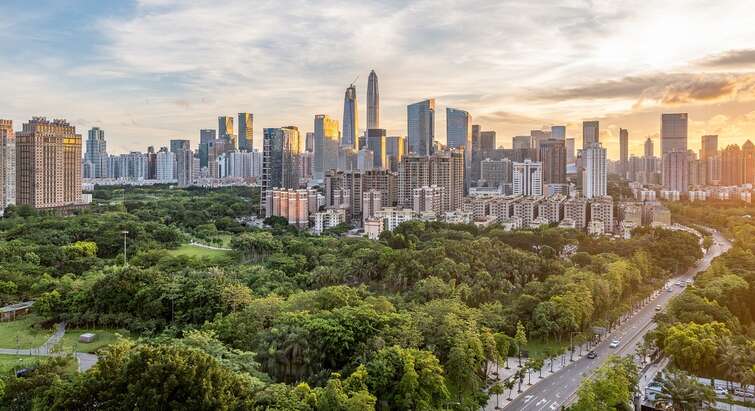