Much of a centuries-old debate over where and how new bird species form has now been resolved. Researchers at the University of Copenhagen have provided evidence that birds in mountainous areas – where the vast majority of the planet’s species live – have left lowland habitats for higher and higher mountain elevations throughout their evolution. Millions of years of climatic fluctuations have contributed to pushing bird species upslope – as is probably happening now.

One of the fundamental questions in biology, and a centuries-old academic debate, is: How do new species form? And, how do species end up on mountain tops several kilometers high? Indeed, 85% of the world's vertebrates – birds included – live in mountainous areas where lowland habitats isolate animal species and populations from one another.

"The discussion about how mountain bird species arise has been ongoing among scientific researchers for many years. Some say – "Obviously, birds can just fly from one mountain to another", while others say – "Well, actually they don't." Scientists have been arguing about this since Darwin and Wallace. But until now, no one had the scientific evidence," explains associate professor Knud Andreas Jønsson of the Natural History Museum of Denmark at the University of Copenhagen.

He and a number of fellow researchers from the University of Copenhagen are now in possession of evidence that can settle the age-old feud – or at least the part of it concerning the enormous island region around Indonesia and Australia. The evidence comes as the result of collecting entire genomes from various bird populations on the world's largest tropical island – mountainous New Guinea.

Genomic analyses have established that bird species emerge in the lowlands and then move higher and higher into mountainous areas over millions of years – probably both due to competition and climate change – before eventually going extinct. For this reason, mountain peaks, like islands, are often referred to as evolutionary dead ends. The results have been published in Nature Communications.

The closer to the top, the greater the genetic variation

Although species colonization generally occurs from lowland towards highland habitats, there is also a regular, but limited amount of genetic exchange between mountaintops. This happens when a few individuals per generation manage to travel from one mountain range to another and propagate. While some might think that this shouldn’t be too surprising for a winged creature, Knud Andreas Jønsson finds it astonishing:

"One of the species that occasionally makes the more than 100-kilometer long trip across mountains is the blue-capped ifrit (Ifrita kowaldi), a stationary forest songbird. Without the new data, I'd say, 'I just don't believe it!' In the past, we have used satellite transmitters to track similar forest birds in New Guinea and seen that they tend not to disperse at all. But occasionally, the improbable occurs, if there is enough time and enough individuals within a population," concludes Knud Andreas Jønsson.

By sequencing DNA from birds of the same species, but living on two separate mountains, researchers were able to investigate how genetically different these populations are from each other.

"We can see that the higher up in the mountains birds live, the greater the differences between populations of the same species. Some of the populations are so different, that one could make the case that they are distinct species. Conversely, there are greater similarities among lowland populations. This tells us that the spread of new species must have taken place from lowland habitats upwards," explains Knud Andreas Jønsson, the study’s lead author.

Because the researchers are also familiar with the generation time of these birds, they have been able to measure that the movement of species from lowlands to mountaintops has occurred gradually, over a couple million years.

Knud Andreas Jønsson points out that the study does not necessarily suggest an upslope pattern of colonization globally. Therefore, it is important to investigate the processes behind species formation within specific zoogeographical regions.

"As it gets warmer, montane forests and birds are pushed further upslope, to where there is less and less habitat and to where they are more likely to become extinct. As a result, one sees large fluctuations in population sizes. As it got warmer, populations shrank, and the poorer a population’s chances became for further colonization," explains Knud Andreas Jønsson.

On average, bird species survive a few million years before dying out. The smaller the population, the more vulnerable a species is and the greater its risk of extinction. As the researcher points out:

"Our analyses demonstrate that the species living on mountain peaks are 5-10 million years old. So, the oldest and most specialized species live at elevations of 3-4 kilometers, and in small numbers. Climate fluctuations can accelerate the process, so that ancient species will go extinct faster. This will probably be a consequence of modern-day global warming as well."

Mountain birds are at greatest risk

Great swaths of lowland forest have disappeared in the New Guinea-Indonesia region. Consequently, there has been a considerable focus on the loss of the many lowland species living there. But according to the researcher, the new results could serve to help prioritize the conservation of highland birds.

"There is no doubt that highland bird species are the ones most vulnerable to global warming. Given that it has taken millions of years for their populations to build and their great genetic variation on individual mountain peaks, perhaps something more should be done to preserve them. It isn’t just a global goal to preserve species, but to preserve genetic diversity," concludes Knud Andreas Jønsson.

FACT BOX: ABOUT THE STUDY 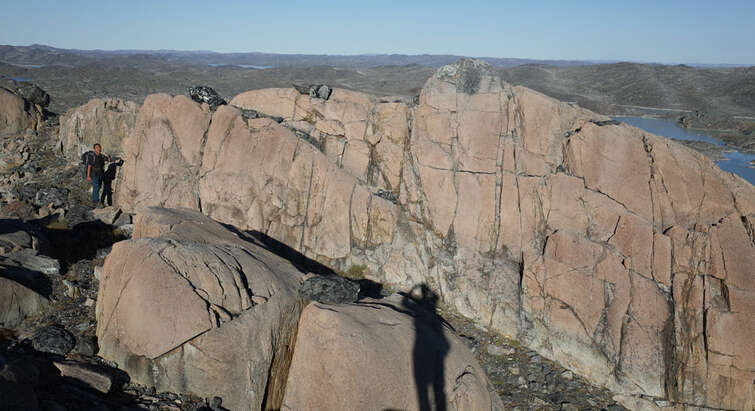 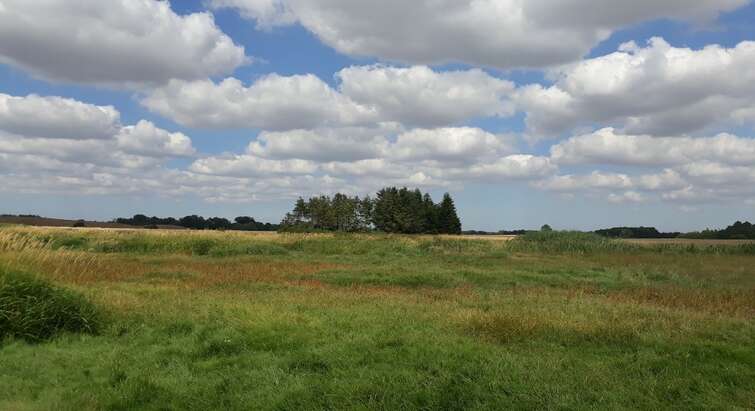 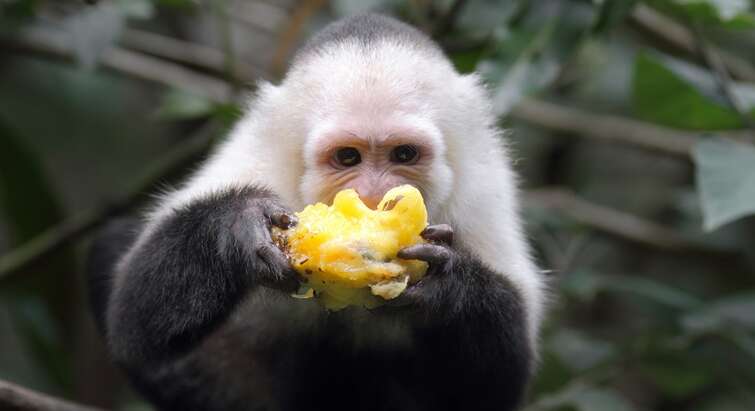