The world's very first cheese robot is on the move and helping a Danish dairy with the quality control of its cheeses. According to the University of Copenhagen researcher behind the invention, the robot can save dairy companies time and money, while contributing to more sustainable production in the long term.

At Arla's dairy in Taulov, Denmark, apron-clad dairy workers have been joined by a shiny silver and red-eyed colleague – a robot that helps them produce delicious Danish Havarti, Danbo and Maribo cheeses.

The robot illuminates the cheeses with near-infrared light through two thin metal tubes that are inserted directly into the soft curd. The light emits back wavelengths that are then stored as data about the cheese on a computer.

"Analyzing the light allows us to map the chemical fingerprints of a cheese – including its fat, protein and carbohydrate content, among other things. In doing so, we can always see whether cheeses meet the dairy's quality standards vis-à-vis safety, texture and taste," explains Klavs Martin Sørensen, an associate professor at the University of Copenhagen’s Department of Food Science.

Sørensen developed the robot with Arla, the Danish Ministry of Environment and the Danish Dairy Research Foundation to ensure top-notch quality and taste for cheeses.

"The robot is unique because it monitors each cheese at a very early stage in the process. It can notify a dairy within seconds if something is off, and how, for example, the dairy should adjust a cheese’s recipe for it to be perfected again. We have never been able to monitor this before. So, the robot is the first of its kind and presents a completely new way of working with digital food production," explains Klavs Martin Sørensen.

Interrupting failures, before it's too late

Until now, quality control in cheese making has been based on individual samples taken from an entire batch of cheeses, together with the fine noses of dairy workers and their sense of what the consistency of a cheese ought to be.

The cheese robot will allow for dairies to retrieve information continuously about the condition and quality of their cheeses, which can save them both time and money.

"Dairies are excited about the robot because it provides a partner that can help them nip errors in the bud instead of at the end of the process, as is the case now. They are also happy about the amount of data collected by the robot, all of which can used to improve cheese production. The robot can never replace dairy workers, but it will be an indispensable tool for them," Martin Sørensen elaborates.

In addition to the fact that the robot can help ensure cheese quality, it can also be used to investigate various sustainable production methods.

"We will soon begin testing whether less water can be used or whether it is possible to recycle some of the water from previous cheeses in production. Here, the robot can help us determine how much water we can save without compromising quality and taste," states Klavs Martin Sørensen.

He adds that, in principle, the robot could also be deployed to test other foodstuffs, including meats, fruit or bread.

Thus far, the robot has only been tested at Taulov Mejeri for three months. But Klavs Martin Sørensen bets that it will be ready to be rolled out at several dairies in roughly a year, noting that inquiries from interested companies have already rolled in. 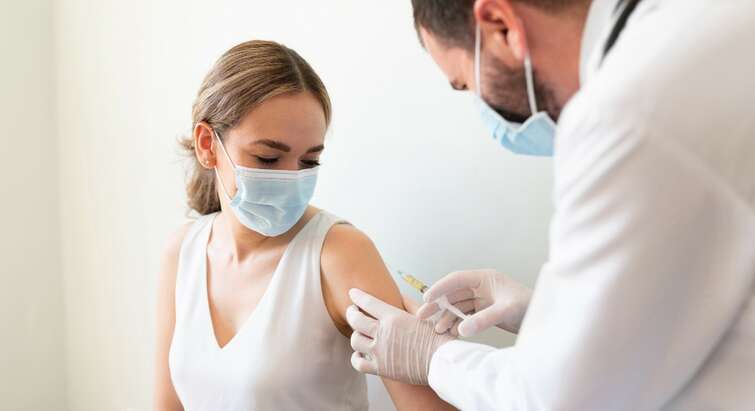 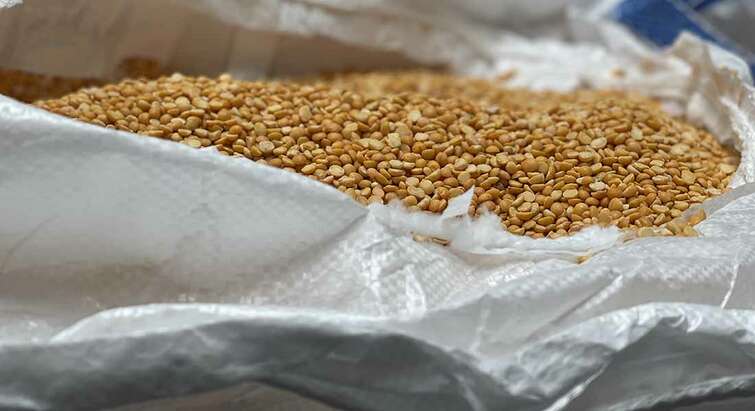 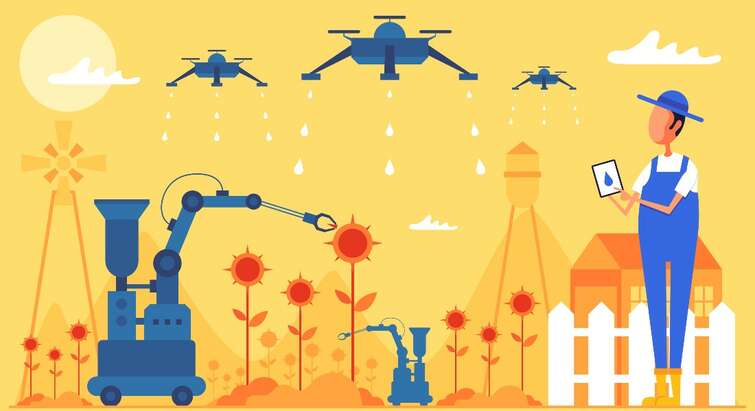