Researchers identify ancient bird behind giant eggs from Down Under

A years-long research debate over which animal is the rightful mother of giant prehistoric eggs in Australia has been resolved. In a new study, University of Copenhagen researchers and their international colleagues demonstrated that they can only belong to the last of a unique duck-like line of megafauna known as the 'Demon Ducks of Doom'.

Imagine sharing your neighborhood with a two-meter tall, 200 kg bird with a massive beak. This was the case for Australia’s first human inhabitants some 65,000 years ago.

There, our ancestors lived alongside the last species of a now extinct duck-like bird family; Genyornis newtoni, last of the 'Demon Ducks of Doom'.

The flightless bird laid eggs the size of cantaloupe melons, seemingly to the delight of ancient humans, who most likely harvested and enjoyed them as an important protein source, according to a new study by UCPH researchers and an international team of colleagues. The study has been published in the distinguished journal PNAS.

The large eggs have been at the center of controversy since researchers first discovered the 50,000-year-old eggshell fragments 40 years ago. Until recently, it was not known whether the eggs actually belonged to the 'demon-duck' family, more formally known as dromornithids.

Scientific researchers around the world have been uncertain about which bird laid the eggs since 1981. Some suggested Genyornis newtoni, while others believed the shells to be from Progura birds - an extinct member of a group of species called megapodes. Progura were “chicken-like birds”, with large feet and only weighing between five and seven kilograms.

Proponents of the Progura bird point out that the eggshells are too small to be laid by a bird as large as Genyornis newtoni.

"However, our analysis of protein sequences from the eggs clearly shows that the eggshells cannot come from megapodes and the Progura bird," explains Josefin Stiller, an assistant professor at the University of Copenhagen’s Department of Biology and one of the researchers behind the new study.

"They can only be of the Genyornis. As such, we have laid to rest a very long and heated debate about the origin of these eggs," adds co-author and UCPH professor Matthew Collins, whose area of research is evolutionary genetics.

The researchers analyzed proteins from eggshells found in sand dunes at two different locations in southern Australia - Walleroo and Woodpoint.

After pulverizing the proteins with bleach and collecting the various small protein parts, the researchers assembled them in the right order and explored their structure by using artificial intelligence. The protein sequences provided them with a series of 'codes' for genes that could be compared against the genes of over 350 living bird species.

"We used our data from the B10K project, which currently contains genomes for all major bird lineages, to reconstruct which bird group the extinct bird likely belonged to. It became quite clear that the eggs were not laid by a megapode, and did therefore not belong the Progura," explains Josefin Stiller.

Thereby, the researchers have solved the mystery about the origin of the ancient Aussie-eggs and have given us new knowledge on evolution.

"We are thrilled to have conducted an interdisciplinary study in which we used protein sequence analysis to shed light on animal evolution," concludes Matthew Collins. 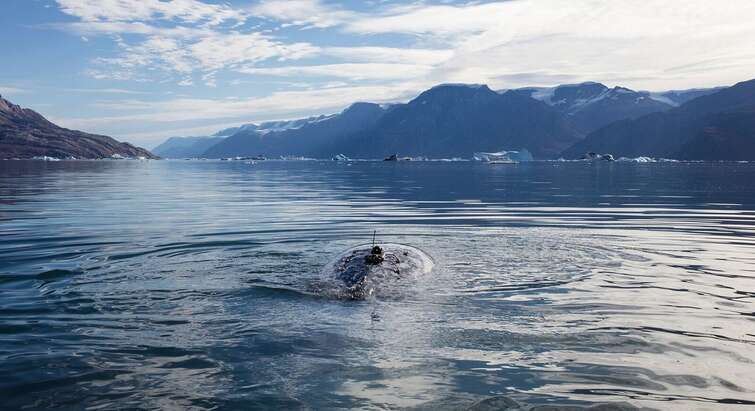 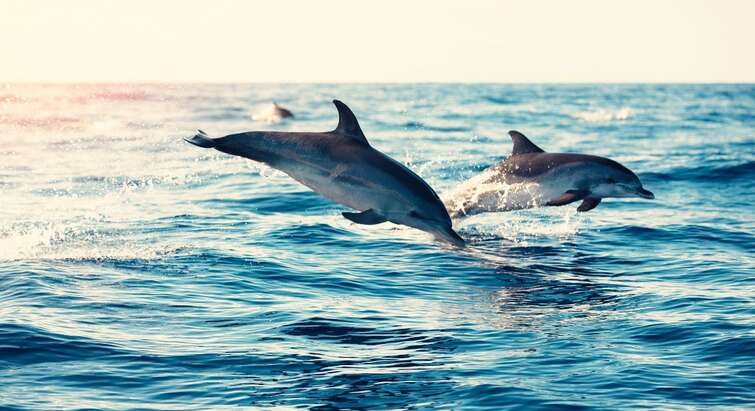 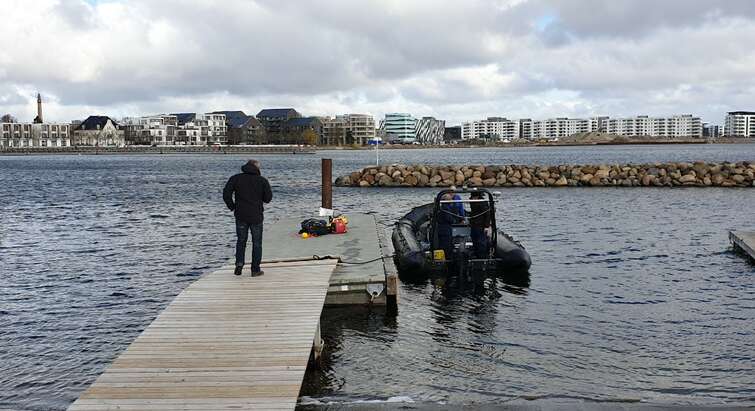