Will infants in sync with their parents develop better social skills?

In a new project funded by the Carlsberg Foundation, Psychology Professor Victoria Southgate will measure the synchrony of brain activity in parents and children while they interact. The aim is to better understand how synchrony affects infants’ social skills including their self-understanding.

Infants’ earliest interactions with their caregivers play a critical role in development, from providing the key to self-regulation to influencing IQ and empathy even many years later.

The temporal coordination of behavioural, physiological, and neural rhythms in two individuals, for instance caregiver and child.

A central component of this early interaction is interpersonal synchrony, which is what happens when the neural, behavioural or psychological rhythms of parent and child are adapted to one another.

However, despite the importance of the early interaction between child and caregiver, we know relatively little about how synchrony contributes to early social cognitive development, and how it affects the brain in its early development.

In a new project funded by the Carlsberg Foundation, Victoria Southgate and colleagues from the Centre for Early Childhood

Centre for Early Childhood Cognition
Centre for Early Childhood Cognition aims to understand what is happening in the minds of babies and young children, what they understand, and how they learn so much, so quickly.
The researchers use a combination of techniques that include behavioural approaches (for instance how long babies look at different events shown to them on a screen, or who they choose to interact with) and baby-friendly brain imaging approaches, which enable them to see what’s happening in the brain at different ages.
The centre is part of the Department of Psychology at the Faculty of Social Sciences at University of Copenhagen.
Read more about the centre

Cognition at the Department of Psychology will investigate this by measuring brain activity simultaneously in both child and caregiver, while they are engaged in natural interaction.

This is done using a method called fNIRS, dual functional near infrared spectroscopy, where both parent and child will wear a cap like the one the baby is wearing in the photo at the top of this article.

According to Victoria Southgate, one important effect of interpersonal synchrony between parent and child is that it affects the boundary we perceive between self and other and thereby our social skills

“The ability to represent oneself as distinct from others is a crucial component of mature social cognition, as it allows us to understand ourselves as a member of a social group, or to understand that someone else’s perceptions may be different from our own,” she explains.

Her hypothesis is that the boundary between self and the other is initially weak in infants.

“A possible benefit of this weak self-other boundary is that infants might be able to more readily align their attention with that of their caregivers, so that infants’ attention is directed to the most relevant input for learning,” she explains.

The ability to represent oneself as distinct from others is a crucial component of mature social cognition, as it allows us to understand ourselves as a member of a social group, or to understand that someone else’s perceptions may be different from our own.

Victoria Southgate will be testing this hypothesis in the project.

“Our main aim is to try to investigate whether synchrony that emerges during parent-infant interaction contributes to the baby’s developing understanding that they are a distinct individual – basically the ability to think about themselves,” she explains.

Using the method fNIRS, dual functional near infrared spectroscopy, the project will measure brain activity in both infants and their caregivers simultaneously, while they are engaging in natural interaction. The researchers will do this both when the infants are 11 and 18 months old. fNIRS is a non-invasive infant-friendly method for measuring brain activity. The project has received DKK 1,88 million from the Carlsberg Foundation.

The project is one of seven from the Faculty of Social Sciences that have received a Basic Research Grant from the Carlsberg Foundation in December 2021. Read more about some of the other projects below. 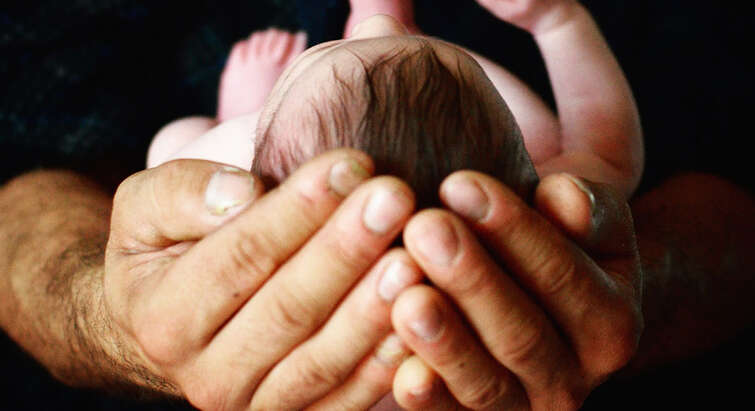 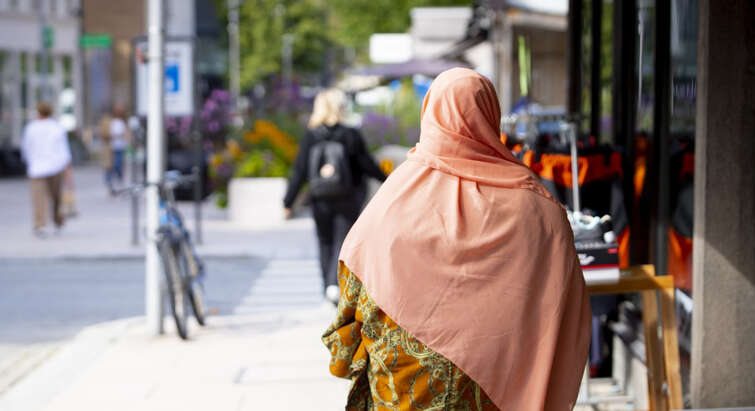 How do countries tackle cultural collisions with migrants? 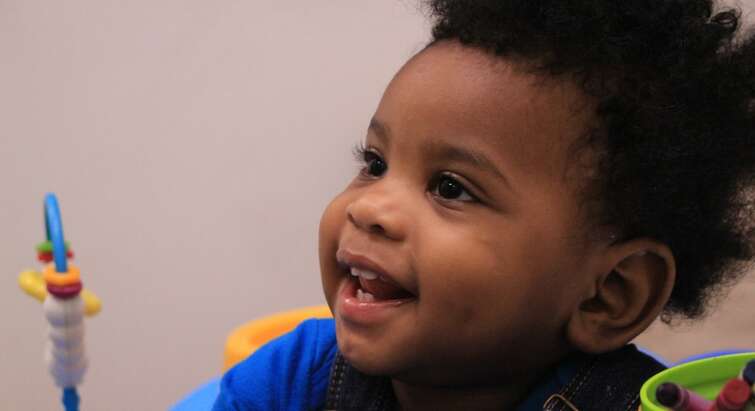 What can curious infants teach us about how we learn?