Before 11 September 2001, the Danish counter-terror legislation consisted of a so-called corps ban, which was introduced in the 1930s, prohibiting different political groupings from appearing in uniforms. Apart from this the law was not particularly concerned with terrorism. 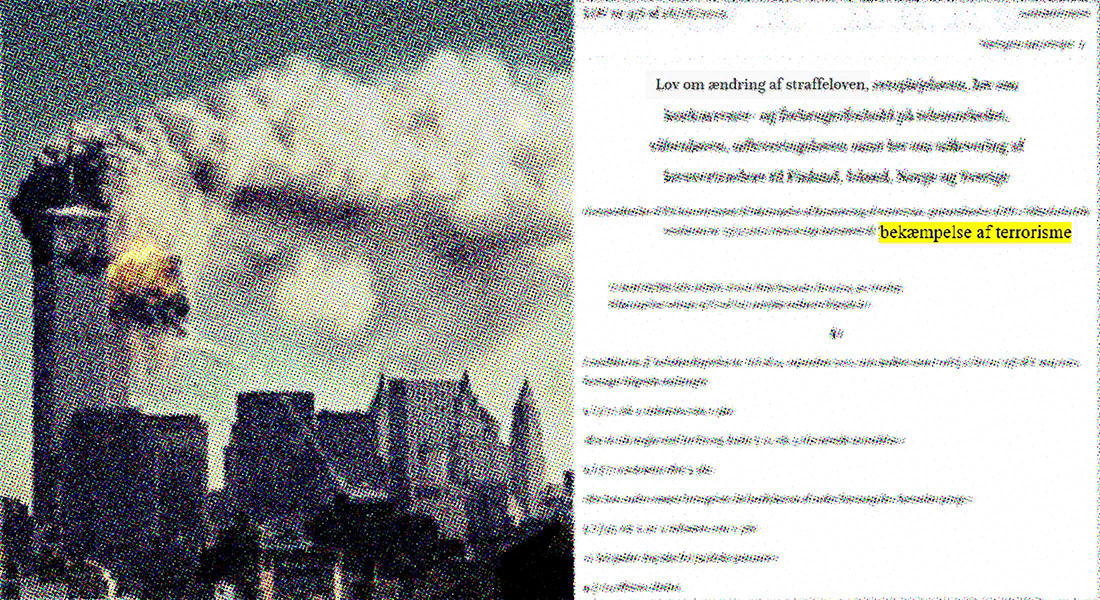 We will look closer at this in this special edition of the podcast Juristeriet, where we, together with three of the University of Copenhagen's most prominent legal experts, are scrutinising Danish counter-terror legislation and investigating where it stands here 20 years after 11 September 2001. Among other things, we are talking about foreign fighters, mass surveillance and how the rule of law is being squeezed by our innumerable attempts to end terrorism.