In a new study, researchers from the University of Copenhagen have demonstrated that penguins in Antarctica emit copious amounts of nitrous oxide via their feces. So much so, that the researchers went "cuckoo" from being surrounded by penguin poop.

We hiked in the mountains for an entire day to reach the largest colony of king penguins — an extremely beautiful trip. Together with the other researchers, we slept in a tiny cabin on the beach. There were so many elephant seals around that we were apprehensive about pitching our tents.

More than 1600 kilometers east of the Drake Passage between South America and Antarctica lies the Atlantic island of South Georgia. Here, king penguins live in huge colonies. Their days are spent chomping on krill, squid and fish, feeding their chicks and producing 'guano', which means poo in penguin. Nothing mind-boggling about that, you might say.

However, there is something very special about the comings and goings of king penguins. Tremendous amounts of nitrous oxide, better known as laughing gas, are released via their guano, according to a 2019 study completed by researchers from the University of Copenhagen and their colleagues.

"Penguin guano produces significantly high levels of nitrous oxide around their colonies. The maximum emissions are about 100 times higher than in a recently fertilised Danish field. It is truly intense – not least because nitrous oxide is 300 times more polluting than CO2," explains Professor Bo Elberling, of the University of Copenhagen’s Department of Geosciences and Natural Resource Management.

Besides being a strain on the climate, nitrous oxide has an effect very similar to the sedative laughing gas used in the dentist's office. Bo Elberling explains:

“After nosing about in guano for several hours, one goes completely cuckoo. One begins to feel ill and get a headache. The small nitrous oxide cylinders that you see lying in and floating around Copenhagen are no match for this heavy dose, which results from a combination of nitrous oxide with hydrogen sulphide and other gases." 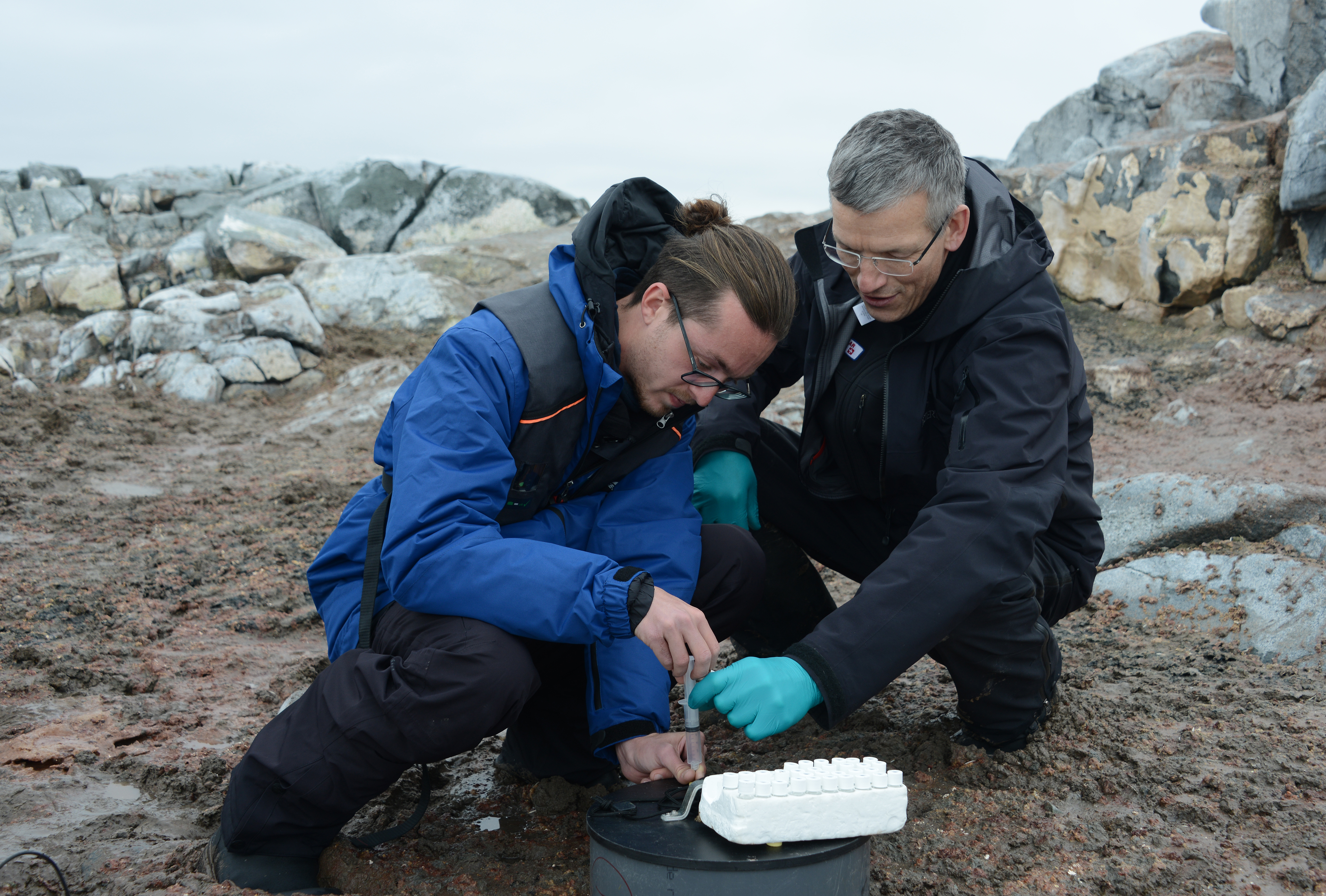 Penguins' favorite foods are fish and krill, both of which contain large amounts of nitrogen absorbed from phytoplankton in the ocean. Once penguins have filled their bellies, nitrogen is released from their feces into the ground. Soil bacteria then convert the substance into nitrous oxide, a greenhouse gas.

Knowledge of how penguin droppings affect the Earth and atmosphere is highly relevant in the fight against climate-damaging greenhouse gases. Elberling continues:

"While nitrous oxide emissions in this case are not enough to impact Earth’s overall energy budget, our findings contribute to new knowledge about how penguin colonies affect the environment around them, which is interesting because colonies are generally becoming more and more widespread."

He concludes by asserting that, "we should learn from this in relation to Danish agriculture, where large quantities of nitrous oxide are emitted by nitrogen fertilisers in fields. One of the things we can learn, for example, is how and when to fertilise vis-à-vis the optimal conditions for soil bacteria to produce nitrous oxide."

Their recent study is published in the scientific journal, Science of the Total Environment. 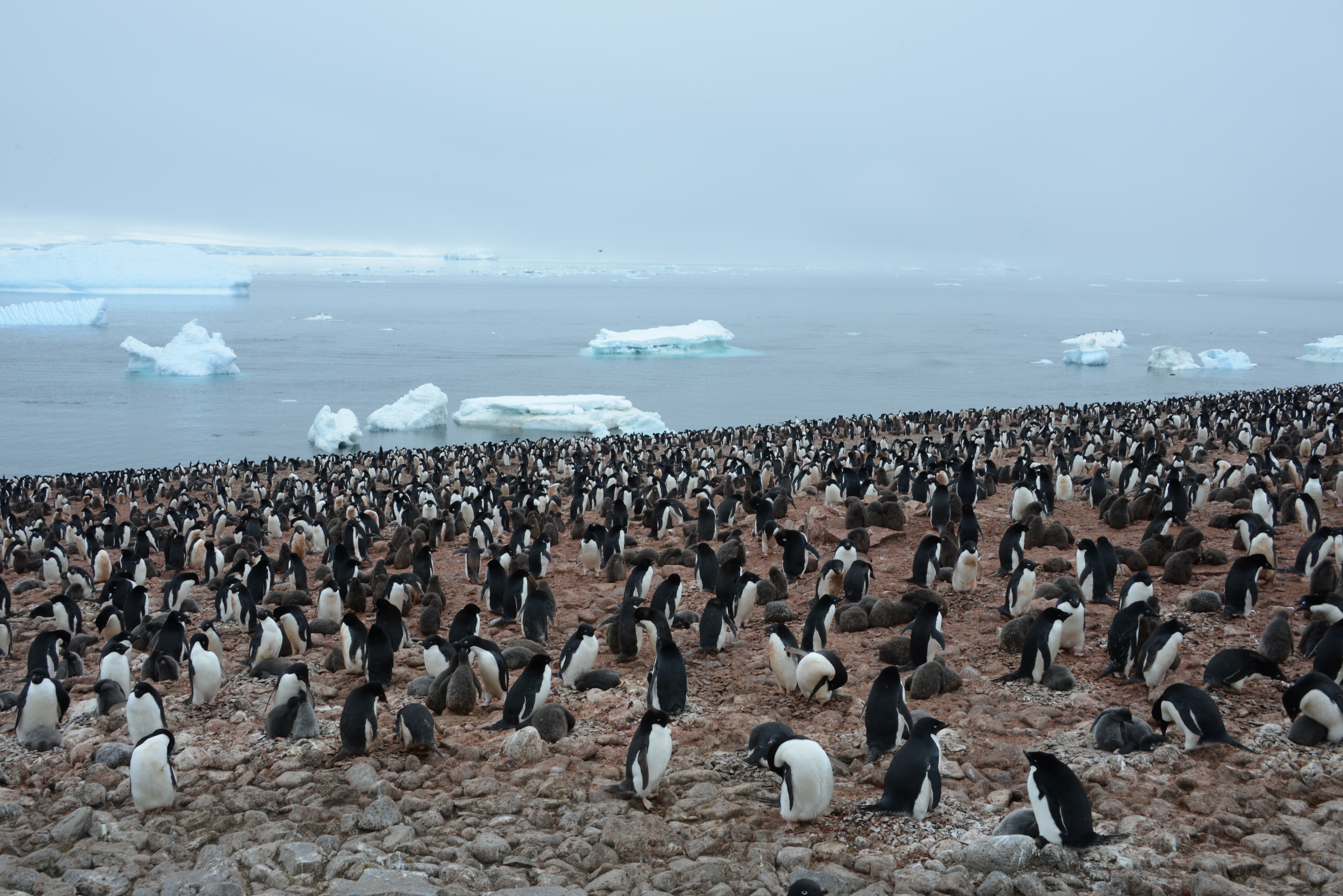 How the researchers did it

New research project: With tourists on a penguin safari