Obese Europeans who are treated with cholesterol lowering drugs have not only lower values of blood LDL cholesterol and markers of inflammation but in addition a more healthy gut bacteria profile than those obese who are not prescribed statins. This is reported in a new study in Nature by the EU-funded MetaCardis consortium. 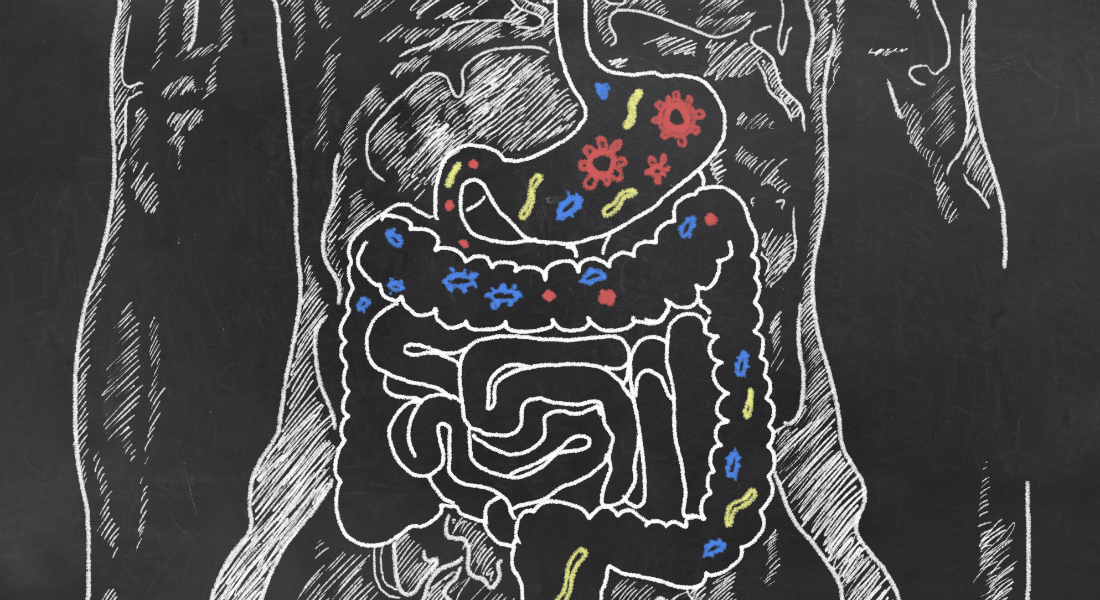 The human gut microbiota consists of trillions of bacteria, fungi and virus constituting an inner chemical factory producing a multitude of microbial compounds affecting immunity, neurobiology and metabolism of the human host.

It has for long been known that imbalances in the composition of gut microbes link with a variety of chronic human disorders spanning from obesity, diabetes inflammatory bowel diseases to depression, schizophrenia, autism and Parkinson. In addition, it is known that unhealthy dieting and use of some medications, for instance stomach acid neutralizers, the so-called proton pump inhibitors, are associated with a further disruption of the microbial communities of the gut.

Now, in a new paper in the scientific journal Nature, The MetaCardis investigators explore gut bacteria in almost 900 individuals from Denmark, France and Germany.

The intestinal microbiota in obese individuals had previously been shown to differ from those in lean subjects with a poor bacterial diversity, a relative depletion of health promoting bacteria and the remaining bacteria dominated by an inflammatory tone.

In their Nature article, the researches now define a cluster of bacteria called Bact2 enterotype, which is found in 4% of lean and overweight people but in 18% of obese individuals who did not use statin drugs, a group of cholesterol lowering medications.

However, in other obese study participants who were treated with statins, the prevalence of the unhealthy Bact2 enterotype was significantly lower (6%) than in their non-treated counterparts (18%) – comparable to levels observed in non-obese participants (4%). The same trend was validated in a Flemish study sample of about 2000 participants.

Statins are commonly prescribed to reduce risk of developing cardiovascular diseases like myocardial infarction and stroke. It is estimated that more than 200 million people worldwide are prescribed statins. Besides their cholesterol-lowering effects, statins also tend to appease patients’ systemic inflammation levels which in part may be related to a disrupted gut microbiota.

The results suggest that statins could potentially modulate the disrupted gut microbiota and linked inflammation in obesity. Previous experiments in rodents have shown an impact of statins on bacterial growth, which might benefit non-inflammatory bacteria and underlie the anti-inflammatory effects of statin therapy. Obviously, clinically controlled human trials are needed to address whether statins mediate some of their anti-inflammatory effect via an improvement of the Bact2 enterotype of an aberrant gut microbiota.