Through studies of rats, researchers from the University of Copenhagen may have found the reason behind of a large drop in blood pressure in patients receiving intravenous pain medication. 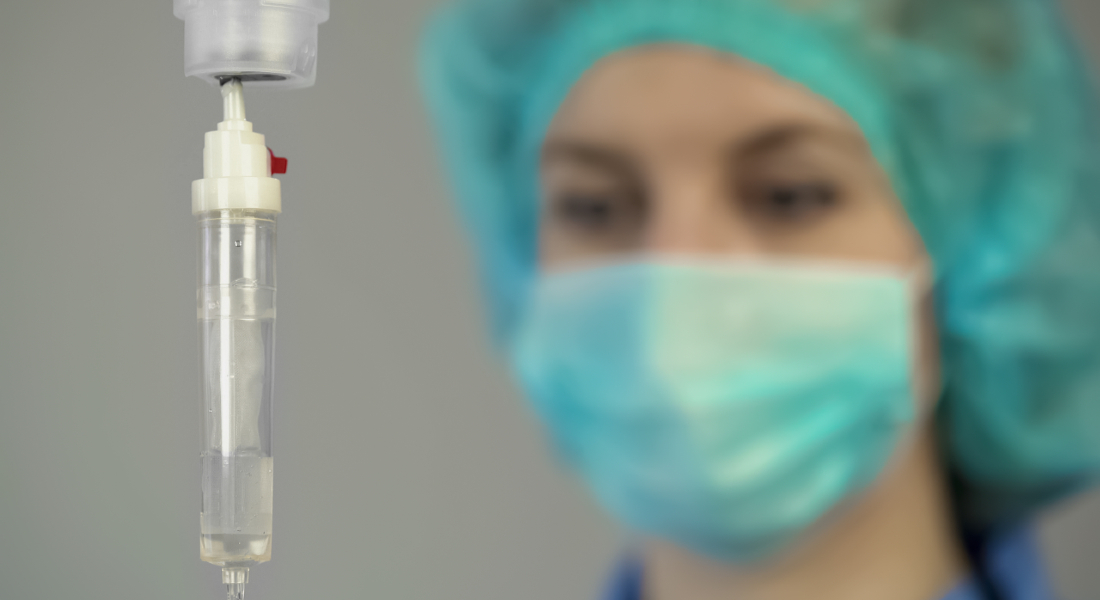 Most people know about the painkiller paracetamol, commonly used against headaches and ingested orally.

However, in hospitals, paracetamol is administered intravenously. In this way, doctors and nurses can help critically ill patients who are unable to swallow one or more pills.

Furthermore, the substance acts much faster intravenously, and the method allows healthcare professionals to control the doses and the timing of their effect very precisely.

Nevertheless, the intravenous paracetamol has a serious side effect: namely, a temporary large drop in blood pressure.

We now believe that we know the mechanism underlying this dangerous side effect.

‘Previous studies suggest it is quite a sizable drop. We are, for example, talking about drops in the range of up to 20-25 mm Hg from a systolic pressure of 120, and we now believe that we know the mechanism underlying this dangerous side effect’, says Assistant Professor Thomas Qvistgaard Jepps from the Department of Biomedical Sciences.

He adds that the drop in blood pressure is found in both common and critically ill patients. In the latter category, six out of ten have been reported to experience the side effect. One third of these to such an extent that it requires medical intervention.

This research is rather timely, given the unprecedented COVID-19 crisis and dramatic increase in critically ill patients that maybe receiving intravenous paracetamol in the hospitals to help with pain and fever management.

Despite the statistics, intravenous paracetamol is considered to be a relatively stable drug that is used increasingly in the healthcare system, even though many doctors and nurses are aware of the potential side effects.

We wouldn’t want to replace one side effect with another.

On this background, Thomas Qvistgaard Jepps and his team set out to find a cause for the steep drop in blood pressure. As the first in the world, they have now succeeded through studies in rats.

‘Paracetamol bypasses the liver when administered intravenously, therefore it is metabolised differently to when you ingest it orally’, says Thomas Qvistgaard Jepps, adding:

‘It still gets metabolised, but it happens elsewhere in the body, where the subsequent chemicals can cause an effect that wouldn’t normally happen, if the drug was taken orally’.

The Assistant Professor emphasises that most people should not be afraid to take painkillers as usual. As long as you still stay within the maximum recommended dose.

The solution to the pressure drop

More precisely, it appears that the residual products of the painkiller affect some of the potassium channels, which, among other things, regulate how your blood vessels contract and relax, thereby controlling your blood pressure.

Paracetamol bypasses the liver when administered intravenously, therefore it is metabolised differently to when you ingest it orally.

By using drugs that block these potassium channels, specifically, the research team subsequently succeeded in reducing the side effect of the large drop in blood pressure in the test rats.

‘Because we have identified the mechanism of how the side effect occurs, we believe we are able to offer a potential pharmaceutical design for a new kind of co-therapy: A type of paracetamol infused with another drug that prevents the drop in blood pressure’, says Thomas Qvistgaard Jepps.

‘However, blockers of the potassium channels we have investigated are not yet approved for human consumption and need to be developed and tested properly. We wouldn’t want to replace one side effect with another’.

The research has received funding from, among others, the Lundbeck Foundation and EU's Horizon 2020 programme.