After more than 12 years of work, researchers can now reveal that only a single change in a gene has made the toxic almonds sweet and edible. Their discoveries are now published in SCIENCE and show the way to improved and more climate-adaptable cultivation methods for the popular eating - as well as new knowledge of our ancestors. 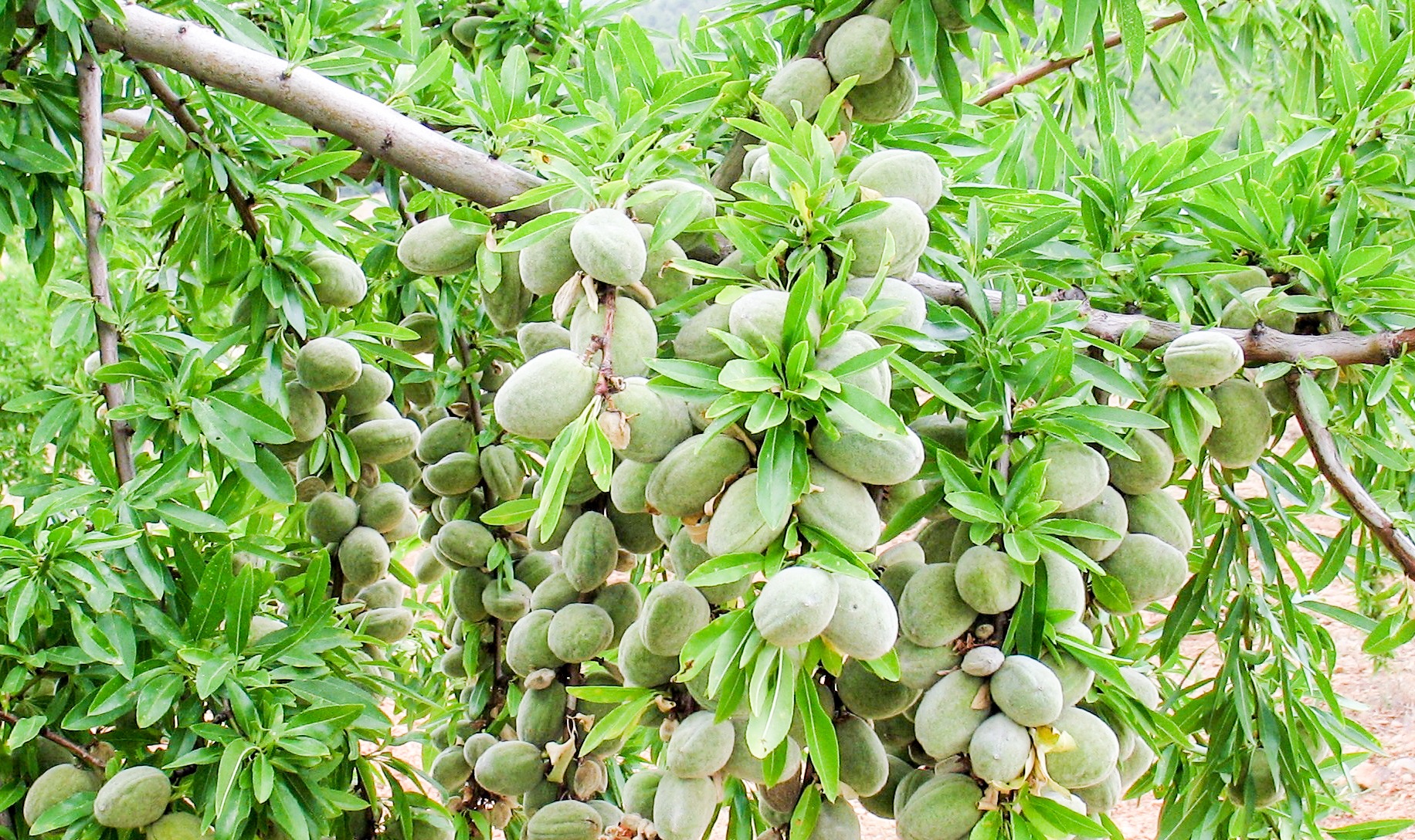 We can thank our prehistoric ancestors for being able to enjoy sweet healthy almond kernels without risking our health. Had our ancestors not discovered and selected sweet almonds for cultivation, almonds would remain bitter and toxic today. Today, the production of sweet almonds is a global giant industry with California, Australia and the Mediterranean countries as the main breeding grounds.

The small but crucial difference

Behind the discovery is an international team of researchers headed by Professor Birger Lindberg Møller and Associate Professor Raquel Sánchez-Pérez from Plant Biochemistry and VILLUM Research Center for Plant Platicity at University of Copenhagen. They have been chasing the secret of the sweet almonds for the past 12 years and can now reveal that it is a single change in a single gene that makes all the difference. In the sweet almond, the gene has lost its function due to natural mutation and the bitter toxic compound is not formed – as a result, the almond becomes sweet.

To obtain this knowledge, it has been necessary for the researchers to sequence all of the almonds approx. 28.000 genes and map their positions on its eight chromosomes.

Almond Orchards of the Future

The new knowledge will greatly benefit both the global almond production and the environment, not least because it will enable a lowering in the enormous water consumption in the almond groves. The farmers will now be able to distinguish between toxic and sweet varieties already at the seeding stage via genetic analysis. Currently they have to wait three-four years until the tree sets flowers and fruits.

Similarly, the new results can contribute to the development of more robust almond trees. The world's almond harvest is challenged by climate change, which gives longer droughts and late spring frosts. Both parts significantly lower the harvest yield and therefore the development of more drought-tolerant varieties with later flowering time is crucial.

Our Human Culture in Almonds

The history of almonds is written in both Egyptian hieroglyphs and Roman scriptures, which bears witness to the importance of avoiding the bitter almond's highly potent poison. However, people and almonds were already linked more than 10,000 years ago. Here, it is believed our ancestors began to grow almond trees with sweet almonds. The exact time and area where it first occurred is still debated. With the new results, it is now possible to map the genes from almonds found in archaeological excavations and uncover how the original breeding took place as well as how almond cultivation is linked with migratory routes through e.g. Mediterranean and Asia. 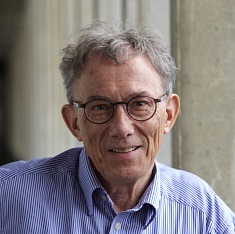 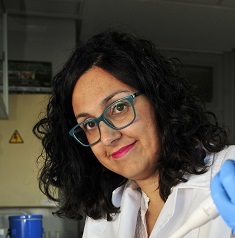 The discovery would not have been possible without the kind funding from VILLUM Foundation and the Spanish Research Council. Particularly, the funding for VILLUM Research Center for Plant Plasticity and Pro-Active Plants has supported this work.

The almond kernel is the most commonly consumed tree-nut in the world. Cherries, peaches, apricots, apples and pears all belong to the same plant family. In all these tree species, it is the outer fleshy part of the fruit which is eaten and thus of commercial importance. The reason for this is that like in the bitter almond, the kernels of these fruits are all toxic. The sweet almond harvested from cultivated almond trees are thus the remarkable exception.

Bitter almonds contain the substance amygdalin, which gives it bitter taste and makes bitter almonds poisonous. This is because amygdalin releases the toxic substance cyanide when eaten. Somewhere between 10 and 40 bitter almonds can be a fatal to for a 60 kg human, depending on the individual tolerance to cyanide.