The situation we see in Afghanistan at the moment will make Western states less inclined to send troops on international missions. Instead of 'boots on the ground', future military contributions from Denmark and our allies will, to a greater extent, take the form of support for local and regional actors. Two legal researchers point out that the changed conflict picture can mean that Danish forces need to be prepared to meet new challenges if Denmark is to continue to be the standard-bearer of international law and human rights. 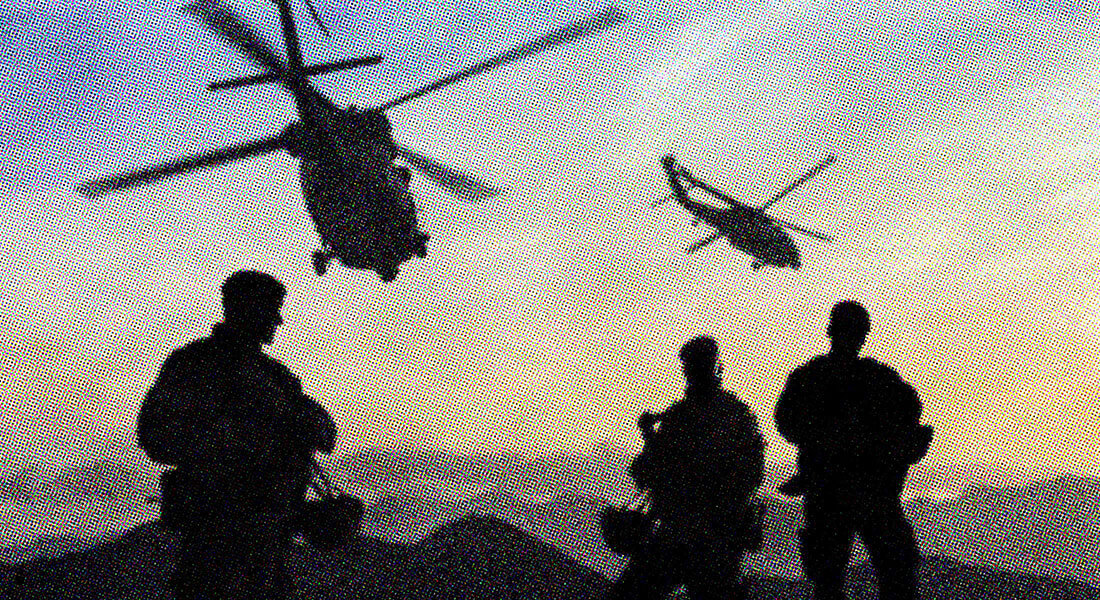 About 20 years ago, when the World Trade Center and the Pentagon were attacked, Western states were quick to react. Shortly after the attacks, the United States started the so-called "Operation Enduring Freedom" against Afghanistan. In Denmark, we experienced a political will to contribute to the American led international efforts and NATO's international security forces. Denmark sent commando troops and the frogmen corps as well as bomb disposal personnel to the Kabul area and was involved in long-term combat operations in the Helmand Province in the southern part of Afghanistan.

-The Armed Forces have until now, naturally enough – among other things through the publication of the first Danish military manual in 2016 – focused on what Danish forces can and cannot do. How do Danish forces avoid violating international law themselves and thereby cause Denmark state responsibility? The experiences that have now been gained in Afghanistan will intensify a trend towards a changed conflict with less military presence on foreign land, says Astrid Kjeldgaard-Pedersen, professor with special responsibilities (MSO) at the UCPH’s Faculty of Law. 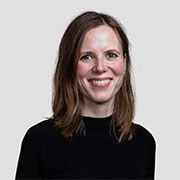 Rather than land troops, Western states will to a higher degree support or contribute to local or regional actors. There will be limited troops present, e.g. special forces to support local actors, but the fighting and police action will be carried out by the locals.

The changed conflict picture actualizes a number of difficult and controversial issues in international law, and these are precisely the ones that legal researchers Astrid Kjeldgaard-Pedersen and Cornelius Wiesener investigate in the report "State Responsibility for the Misconduct of Partners in International Military Operations – General and Specific Rules of International Law":

-When you participate in international military operations via partners of various kinds, both other states and local non-state actors, you have to take into consideration the risk that those you support or contribute to can potentially commit breaches of international law, and that you can through them be held responsible, e.g. for aiding," says Astrid Kjeldgaard-Pedersen.

In the report, the two legal researchers point out that Danish forces should have an increased focus in the future on their military partners not breaching international law. The Armed Forces must ensure the ongoing development and updating of adequate risk-assessment procedures if Denmark is to continue to comply with international law when we engage in international operations:

-The Danish forces must have up-to-date procedures for how to assess the risk that a potential partner will breach international law. And if such a risk assessment turns out to be negative, they must have procedures for what they should do. When do we say no to a specific collaboration? And when do we teach those we support or collaborate with or tell them that we will help you to do this, but then you must comply with x, y, z? This is a difficult task because the legal landscape is as complicated as it is. This means that you must allocate resources to equip the Danish forces continuously for the task, says postdoc Cornelius Wiesener at the UCPH’s Faculty of Law. 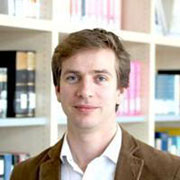 Such procedures for evaluating risk and any mitigating measures in relation to a partner will not only benefit a specific military operation. They can also prove useful, depending on the circumstances, if a case is brought against Denmark in an international court. In this way, they can also indirectly help to maintain Denmark's international reputation as a pioneer country when it comes to complying with international law:

-It would be good to be able to say that we have procedures for risk assessments, and that they have been complied with, if at some point there is a case against Denmark, e.g. at The International Court. If you carry out a risk assessment, and it is negative, i.e. there is a risk of a breach of international law, and you have therefore implemented some mitigating measures, you will, all things being equal, even though there is ultimately a breach of international law, be better able to meet the burden of proof that the conditions for co-actor liability are not in place, says Cornelius Wiesener.