Activities during induction week signal cultural and social expectations to new students, according to a study of the welcome weeks at three UCPH programmes. “Between the lines” messages to the incoming students ought to be reflected over more, according to the researcher behind the study.

A false lecture, a walk down the red carpet and a ceremony in a dark basement drinking a green potion. These are among the very different activities that new students participate in during the induction week – or “rusugen”, as it is known in Danish – at three of the University of Copenhagen’s academic programmes. What they have in common is that they are repeated year after year and have become rituals which send informal messages to induction week participants about what is culturally and socially expected of them in their academic programmes.

"Induction week rituals reflect the prevalent culture and social norms of each programme. Between the lines, the rituals communicate the social expectations and cultural norms of the world that the new students are entering. Rituals set the stage," explains Andrea F.M. Gregersen, the study’s lead author, a PhD and research assistant at the Department of Science Education.

For decades, an intro week ritual for new students of philosophy has included their being lead down labyrinthine corridors and into a small room in the basement. Here awaits a ceremony of toga-clad tutors and a grandiose speech accompanied by a pompous Strauss symphony. Induction week participants are asked if they are willing to "seek truth and knowledge", "rise above the mob" and drink a green elixir that marks their entry intro the fellowship of philosophers.

"The ritual is saturated with references to the philosophy of antiquity and demonstrates an identity that students associate with being philosophy students. Examples such as this recur throughout the study, where academic content and references are always at the center of social activities and actually become incorporated into the students' sense of humour and personalities," according to Andrea F.M. Gregersen.

At Film and Media Studies, the analysis demonstrates that ‘putting oneself out there’ is an essential aspect of the culture. For years, new students have been introduced during an induction week activity in which each incoming first-year student must walk up a red carpet, one by one, while gala-clad tutors clap, cheer and film the occasion.

"Both during the induction week and later on in the semester, older students also stress the importance of prioritizing activities beyond the programme of study itself – e.g., the annual awards show organized by students. One consequence is that many new students end up downgrading the importance of certain lectures and exams. And, this seems to be legitimate among the students," says Gregersen.

A long-standing ritual for new biotech students reflects their particular type of education. On the first day of induction week, a 'false' math lecture is delivered in which the lecturer presents equations that new students are expected to solve. The teacher later reveals that it was all a joke and that the material is simply to be expected in the upcoming curriculum.

According to the analysis, the biotech ritual reflects an idea of the programme that students must come to terms with feeling inadequate and tolerate having to go through many other academic disciplines and topics prior to being able to dig into biotechnology itself.

"The rituals are both a reflection of the culture and a part of maintaining it. But at Philosophy, for example, it was clear that the tutors did not quite know the origins of the ritual. It had just become a tradition. There is something valuable in belonging to a tradition, but it is also good if it has also been explicitly considered by the academic programme," says Gregersen

"On one hand, it is good that expectations are communicated from the beginning. But it can also leave others out from the get go, those who don't see themselves in the way that the programme is being addressed. At the same time, the researcher believes that it is worth considering whether the culture and social norms that then prevail in the individual programme of study are actually in step with what one wants within that programme.

Gregersen does point out that most of the students interviewed for the study had a predominantly positive experience with the rituals. And, while the researchers didn’t see examples of outright transgressive behaviour by the tutors, she believes that some adjustments might be considered:

"I believe that there has been a greater focus in this area, but there is clearly potential to develop even better ways to welcome the new students, so as to be able to include various types of students. I hope people will be more cognizant of how many things are actually communicated, informally and between the lines."

The study was published in the Journal of Further and Higher Education. 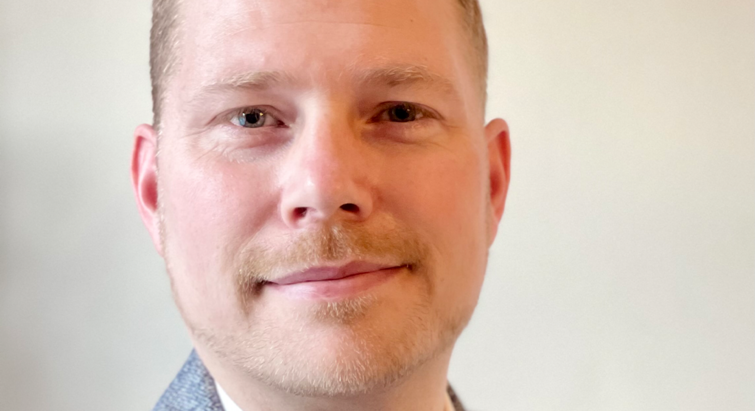 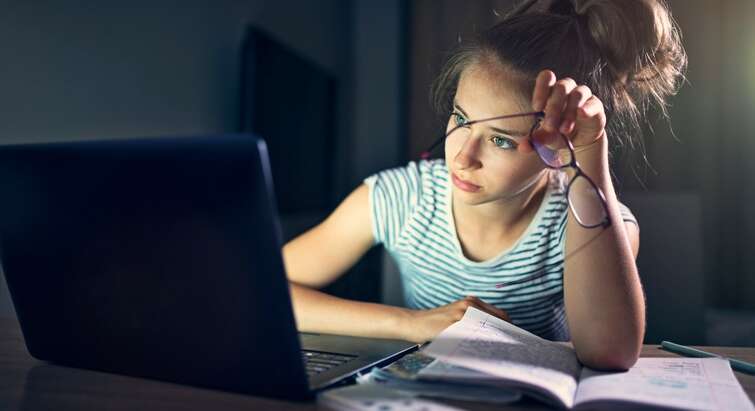 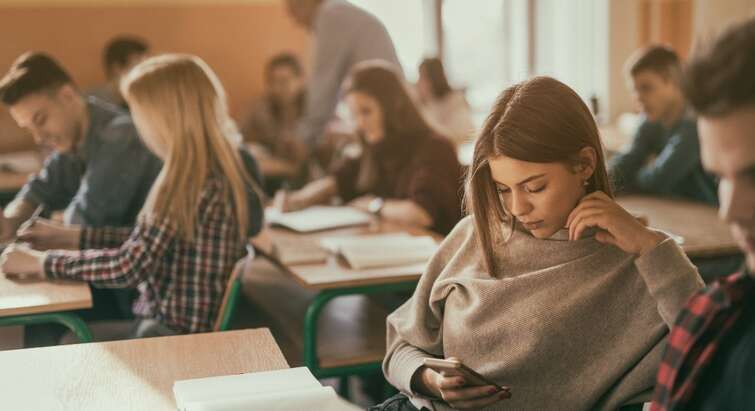