Endurance sport can push the body to its limits

For sporting events such as the Olympic Games, top athletes can push their bodies a lot. In fact, in the case of endurance sport, the body undergoes medical conditions normally associated with health injury, says UCPH sports medicine researcher.

When marathon runners or road race cyclists dig deep to find the last of their strength for a top performance, it is an impressive sight. However, it is not only from the outside that athletes’ performances can be difficult to grasp. In fact, extreme endurance disciplines are also associated with some totally amazing conditions inside the body.

So says Professor Michael Kjær, sports medicine researcher at the University of Copenhagen and Bispebjerg Hospital.

“The human body is capable of some pretty incredible things, also when we exercise. In athletes who push themselves to the extreme, we sometimes see conditions that we would otherwise be very worried about if we saw them in a patient in hospital. But it’s as if the body knows that it’s doing sports. And these conditions are not dangerous for the athletes in the same way,” Michael Kjær explains.

He points out that the amount of potassium in the blood can be extremely high in connection with athletic performance. In fact, so high that you would think that the person was in mortal danger.

“Once, I measured the potassium levels in a blood sample from an athlete, and my colleagues with experience from intensive care said ‘Oh my gosh, is your patient in mortal danger?’ I had to tell them that it was just from a person running on a treadmill,” Michael Kjær says.

The reason why potassium in the blood can be dangerous is that it affects how our muscles work. And so, it can affect the heart muscle if there’s too much of it.

Michael Kjær also mentions several types of decomposition agents of which athletes can have many in their body.

“In some athletes, we also see highly increased levels of the enzyme creatine kinase. We rarely see it in high values – except if a patient has a blood clot or major damage to their musculoskeletal system. But it doesn’t look as if it’s at all dangerous in top athletes.”

“In some endurance sports, we also release decomposition enzymes called metalloproteinases. But it appears that these enzymes can be very healthy, actually. They are used to break down some of our blood vessels, so that the body can form more of the smallest blood vessels, the capillaries. And it’s really healthy to have more of those,” Michael Kjær ends. 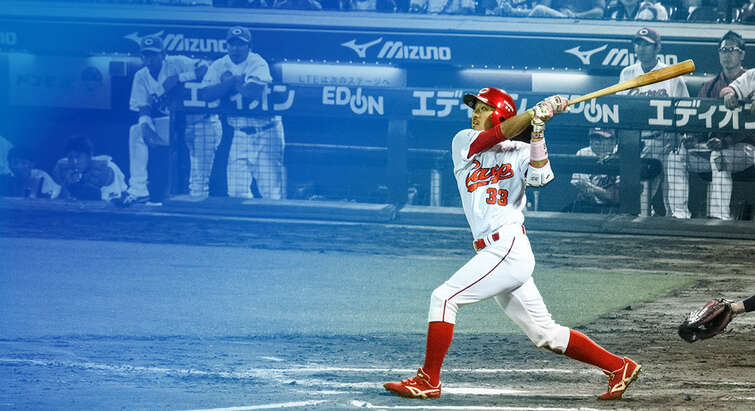 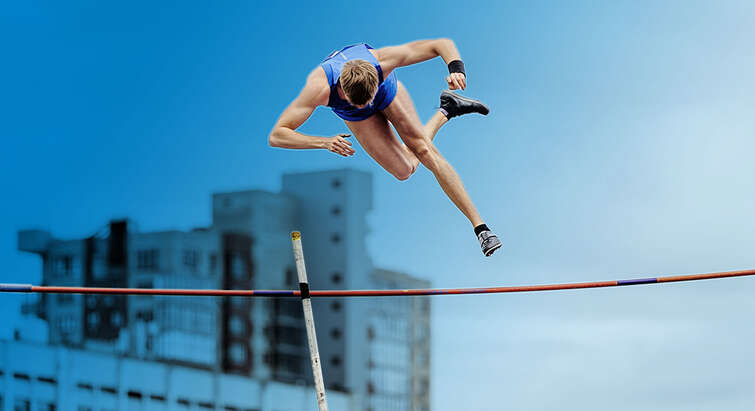 Is high performance sport even healthy: What does the research tell us? 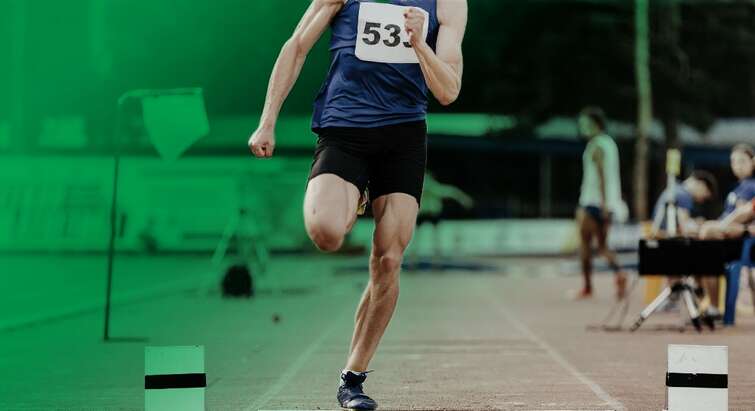 From cocaine to EPO to steroids: wide differences among doping substances used by cheaters