Social adversity in early childhood appears to be a significant risk factor for death in early adulthood. Children who have experienced repeated serious adversity such as losing a parent, mental illness in the family, poverty or being placed in foster care have a 4.5 times higher risk of dying in early adulthood than children who have not experienced adversity during childhood. This is the conclusion of a new large-scale study conducted at the University of Copenhagen. 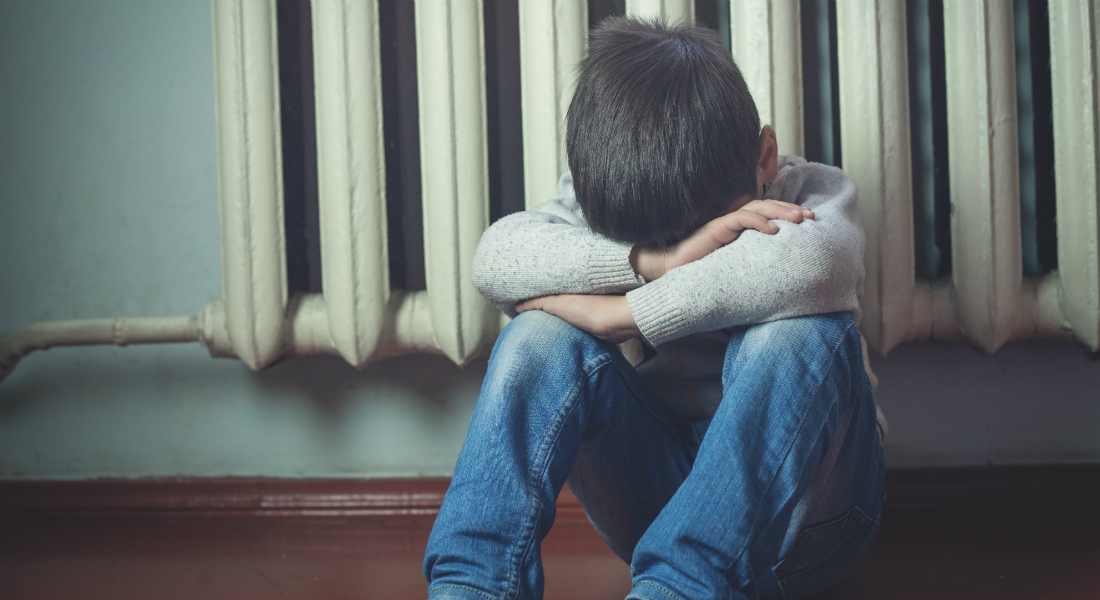 In many ways, our childhood lays the foundation of our health in adult life. It is central to our physical and cognitive development. If this development is disturbed, it may have long-term consequences for our physical and mental health later in life.

Group 1: 54 % of the children experienced no or only very few isolated incidents of adversity in childhood.

Groups 2-4: 43 % of the children experienced isolated incidents of adversity in childhood, mainly related to poverty or illness in the family. Here the researchers found a mortality rate in early adulthood that is 1.3-1.8 times higher than in Group 1.

Group 5: 3 % experienced great social and stressful adversity throughout childhood. In this group, the mortality rate is 4.5 times higher than in Group 1.

In a new study, researchers from the Faculty of Health and Medical Sciences at the University of Copenhagen show that adversity in childhood increases the risk of premature death in early adulthood (16-36 years of age).

The researchers have recorded social and stressful adversity in childhood among one million Danish children.

The higher mortality rate mainly manifests itself in suicide and accidents, but the study also shows a higher risk of dying from cancer in this group.

Poverty in Childhood Does Not Rhyme with Welfare State

’It is striking to see such a strong connection between adversity in childhood and mortality in the Danish welfare state, which among other things aims to promote financial stability among families with young children and to minimise social adversity. From an international perspective, you may worry that these associations are even stronger in a less extensive welfare system’, says Naja Hulvej Rod.

The study is the first of its kind on a global basis. The size of the study has made it possible for the researchers to study the associations between incidents of social and stressful adversity throughout childhood and how it affects mortality rates among young adults.

The study, ‘Trajectories of childhood adversity and mortality in early adulthood: A population-based cohort study’, has been published in the scientific journal The Lancet.

*In the study, social adversity is defined as financial poverty or long-term unemployment in the family, while stressful adversity includes e.g. death of a parent, divorce or alcohol/drug abuse among the parents.