The award is presented by the Royal Danish Academy of Sciences and Letters and this year goes to Professor Anja Groth for her research into epigenetics. The award ceremony, where the award is handed out by the Majesty herself, should have taken place in April, but – due to the corona crisis – it is expected to be postponed until autumn. 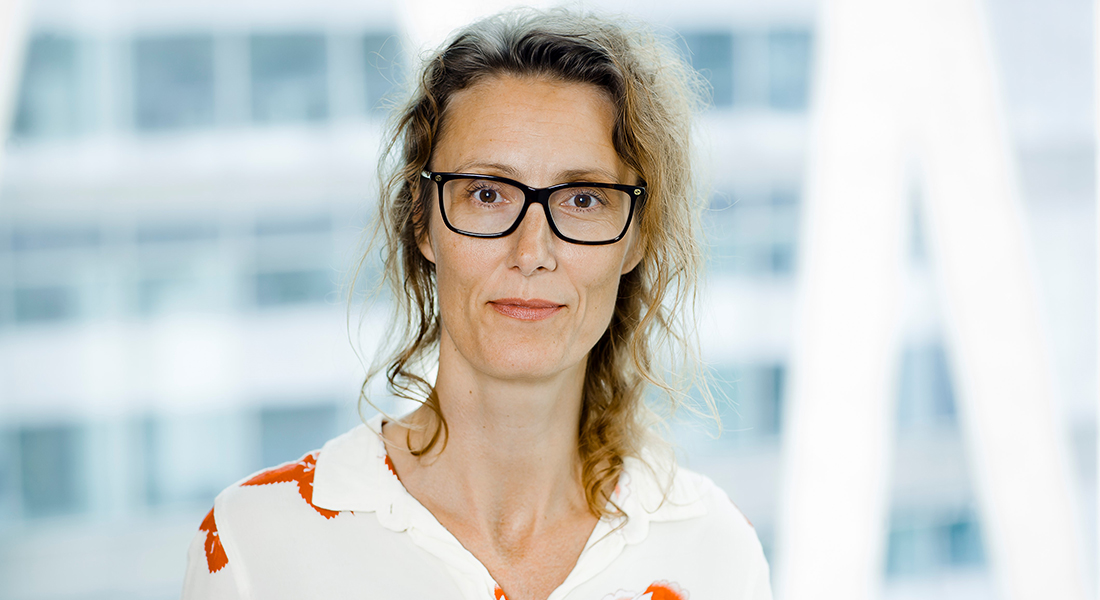 Human cells transmit information as they divide. In this way, the newly created cells remember their function and become identical to the original ones.

The phenomenon is called epigenetics, and Professor Anja Groth of the Novo Nordisk Foundation Center for Protein Research has been the leading expert in this particular field of research for many years.

Against this background, she will receive Queen Margrethe II's Science Award this year.

The award of DKK 100,000 is handed out once a year to an excellent Danish researcher under the age of 50, whose research is conducted within the sciences represented by the Academy.

The award was instituted by the Royal Danish Academy of Sciences and Letters in 2015 on the occasion of the Academy's patron HM Queen Margrethe II's 75th birthday. The award will therefore normally be presented in April, close to the Queen's birthday.

The award recipient is selected by the Academy’s Presidium upon recommendation of the members of the Academy.

‘I am incredibly proud to receive this award. It is a great recognition of the work in my research group and the epigenetic breakthroughs that we have achieved’, says Anja Groth to the Royal Danish Academy of Sciences and Letters, which gives out this award for the fifth consecutive year.

‘There are still many molecular mysteries to be solved within epigenetics. Receiving a huge pat on the back in the form of this award gives both me and my entire research group new energy to continue the work and make further progress’, she adds.

Not only is the work of Anja Groth and her research group of great importance to our understanding of how the body generally develops as an organism, it also teaches us a lot about the manner in which a number of complex diseases develop. Amongst them, cancers.

The contribution within these crucial and highly topical fields of science was one of several factors that weighted highly when the Presidium of the Academy ended up nominating Anja Groth.

The same is apparent from Anja Groth's CV, which shows that she has previously received several impressive awards and accolades for her work. These include the Elite Research Prize from the Ministry of Higher Education and Science, the Heirloom Award for Women Scientist Leaders and, not least, admission to the European Molecular Biology Organization and the Royal Danish Academy of Sciences and Letters. In addition, she is a member of Independent Research Fund Denmark's Research Council for Health and Disease.

Anja Groth can look forward to receiving the award from HM Queen Margrethe II herself at an award ceremony in the Royal Danish Academy of Sciences and Letters. After receiving the award, she will give a presentation on her latest research to the participating guests.

For more information about the award and the ceremony, please contact Head of Communications at the Royal Danish Academy of Sciences and Letters, Kristoffer Frøkjær at mail: kf@royalacademy.dk or telephone: +45 31 14 61 01