New superconducting hybrid crystals developed at the University of Copenhagen

A new type of ‘nanowire’ crystals that fuses semiconducting and metallic materials on the atomic scale could lay the foundation for future semiconducting electronics. Researchers at the University of Copenhagen are behind the breakthrough, published in Nature Materials, which has great potential.

The development and quality of extremely small electronic circuits are critical to how and how well future computers and other electronic devices will function. The new material, comprised of both a semiconductor and metal, has a special superconducting property at very low temperatures and could play a central role in the development of future electronics. 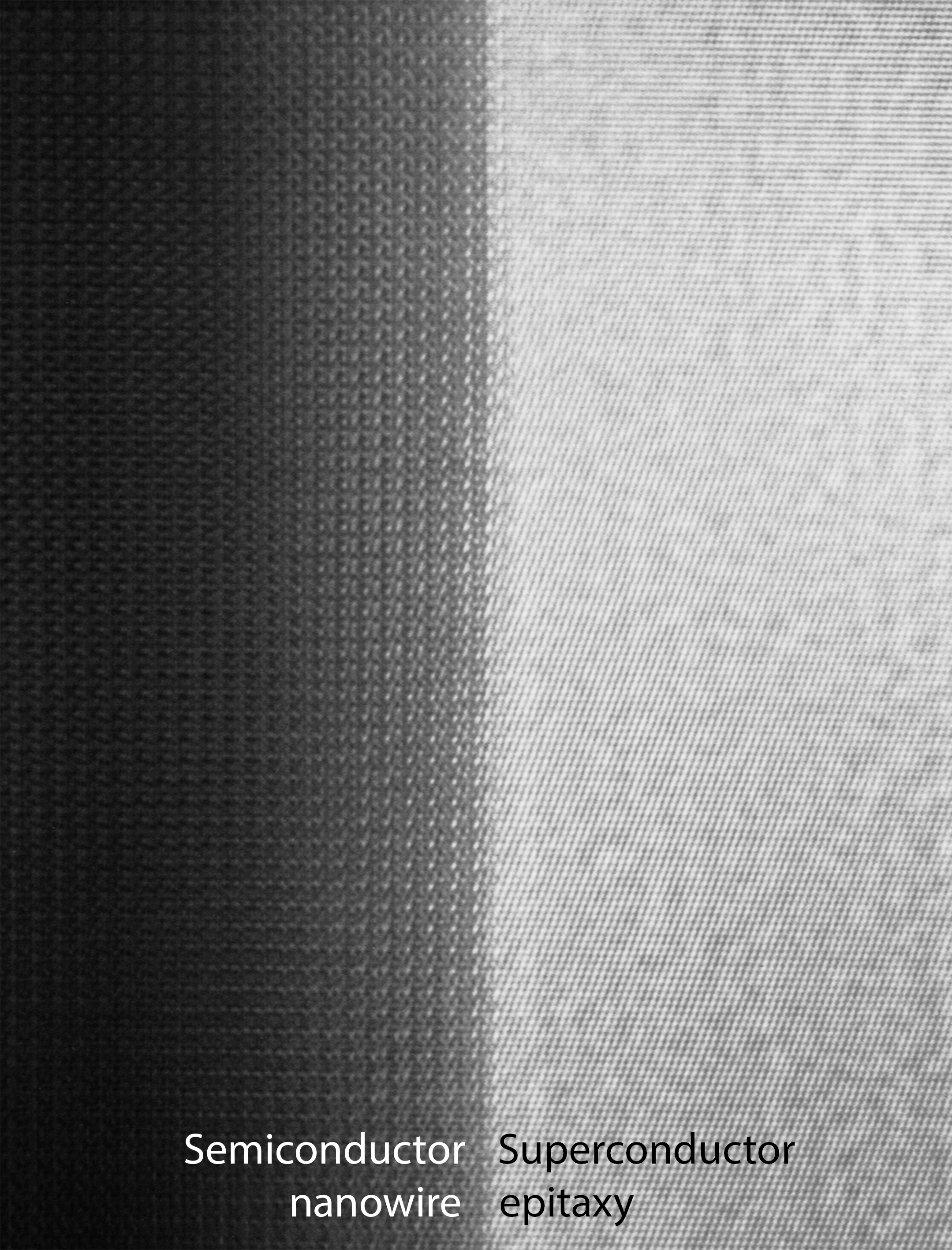 The interface between the semiconductor and the metal is perfect and establish the new superconducting hybrid crystals, which could ultimately form the basic for future superconducting electronics.

"Our new material was born as a hybrid between a semiconducting nanowire and its electronic contact. Thus we have invented a way to make a perfect transition between the nanowire and a superconductor. The superconductor in this case is aluminium. There is great potential in this", says Associate Professor Thomas Sand Jespersen, who has worked in the field for more than 10 years, ever since research into nanowire crystals has existed at the Nano-Science Center at the Niels Bohr Institute.

Nanowire and contact formed at the same time
Nanowires are extremely thin nanocrystal threads used in the development of new electronic components, like transistors and solar cells. Part of the challenge of working with nanowires is creating a good transition between these nanowires and an electrical contact to the outside world. Up until now, researchers, not just at the Niels Bohr Institute, but from all over the world, have cultured nanowires and the contact separately. However, with the new approach, both the quality and the reproducibility of the contact have improved considerably.

"The atoms sit in a perfectly ordered lattice in the nanowire crystal, not only in the semiconductor and the metal, but also in the transition between the two very different components, which is significant in itself. You could say that it is the ultimate limit to how perfect a transition one could imagine between a nanowire crystal and a contact. Of course this opens many opportunities to make new types of electronic components on the nanoscale and in particular, this means that we can study the electrical properties with much greater precision than before", explains Assistant Professor Peter Krogstrup, who has worked hard in the laboratory to develop the contact.

"We think that this new approach could ultimately form the basis for future superconducting electronics, and that is why the research into nanowires is interesting for the largest electronics companies", says Thomas Sand Jespersen. Both Peter Krogstrup and Thomas Sand Jespersen is part of The Center for Quantum Devices led by Professor Charles Marcus, and they have close research collaboration with Microsoft. The research is further supported by the Carlsberg Foundation and the Lundbeck Foundation.