New economic relations and markets have appeared since wide-scale land evictions and state-generated mass urban removals in Zimbabwe in the 2000’s. This is just one of the cases in the recently published volume "Displacement Economies in Africa: Paradoxes of Crisis and Creativity" edited by MSO Professor Amanda Hammar, Centre of African Studies, Copenhagen University. The book engages with many often unrevealed and unexplained dimensions and dynamics of displacement, not least its paradoxes. 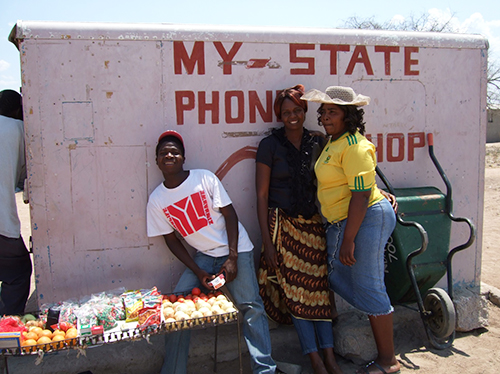 Mention the word displacement and you will probably conjure up images of a wind-swept and dusty refugee camp in an unspecified place on the African continent. Destruction, loss and hopelessness often spring to mind. A concern with what has been lost has been the standard focal point within much of forced migration studies – and even more so in the technocratic humanitarian arena that aims to assist those displaced. But ‘Displacement Economies in Africa: Paradoxes of Crisis and Creativity’, asks the rather provocative question: what does displacement produce?

This core question emerged over many years of research in and on Zimbabwe by Professor Hammar, herself a Zimbabwean, but also by engaging with other scholars working on diverse conditions of crisis and displacement.

- The thing is that displacement evokes many stereotypical assumptions about those being forcibly displaced or emplaced. Theories of displacement have previously tended to focus on victimhood, but what I saw in Zimbabwe was that such conditions also resulted in a reordering of race, class, age and gender relations, as well as prompting the development of new economic relations and markets. Displacement is inevitably associated with loss and destruction, but we also have to take note of what else emerges in such contexts: who is gaining while others lose; who is replacing who; what opportunities are being opened up and optimized as well as closed down, says Professor Hammar, Centre of African Studies, Copenhagen University. 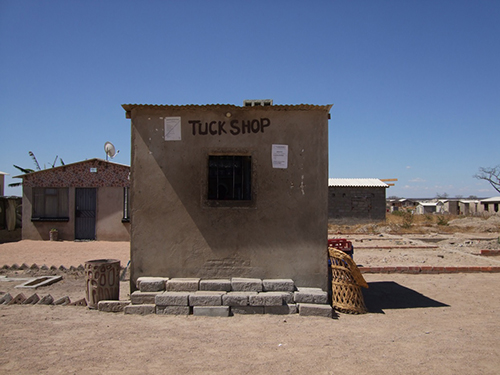 Amanda Hammar has spent many years studying the effects of the severe political crisis and economic decline in Zimbabwe that has lasted since 2000. Among other things, this has seen periods in which up to 90 percent were formally unemployed, and state generated mass urban removals that affected up to 2.4 million residents. Yet at the same time, new economic structures emerged, while still others disappeared.

New patterns of rural redistribution and settlement in particular appeared, reversing a historically white –dominated commercial farming monopoly and replacing it with a much more varied spread of primarily small-scale black farmers and related enterprises. On the other hand a large number of white-collar professionals from the former middle-class such as teachers and nurses, as well as factory and farm workers, were forced into the informal sector. This included becoming cross-border traders, carers for the aged especially in places like the UK, or in some instances even sex workers, to keep families fed.

- I was primarily interested in and absorbed by Zimbabwe for many years, but with time and distance I’ve also had to think about other places, and it’s helped me ask bigger questions about displacement. Displacement is full of paradoxes and every context is particular, as you can see from the different cases in the book. In general there is a need to look beyond seeing displaced people purely as victims. If you take a wider and more critical view of what changes through displacement and crisis – look at the paradoxes of what simultaneously gets created and destroyed and at what is gained as well as lost – it will automatically expose a more dynamic and diverse sense of possibilities, says Amanda Hammar.

The book ‘Displacement Economies in Africa: Paradoxes of Crisis and Creativity’ is recently published by Zed Press (London) and Nordiska Afrikaintitutet (Uppsala).

The book is available at Zedbooks.

Various researchers have contributed to the book, which is based on case studies from across sub-Saharan Africa: